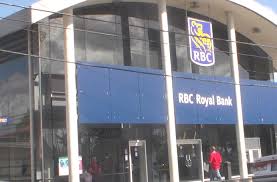 Investigators are trying to determine how much money was stolen from the Arima branch of Royal Bank of Canada (RBC).

Police report that one of the bank’s teller unit was broken into sometime between Tuesday night and Wednesday morning, and an unknown sum of cash stolen.

A security guard, who entered the bank at around 6.15 am on Wednesday made the discovery that the central teller’s cage room on the southern side of the building had been ransacked and immediately notified police.

When officers arrived they found four vaults open, with one vault having been cut open.

This is the second major robbery RBC has experienced this year.

Two of the bank’s Maraval branch ATMs (Automated Teller Machines) were vandalised between January 1 and 2 and an estimated $1.3 million stolen.

70% of the Cayman Islands Population Are Vaccinated 0