Unipet stations running out of fuel 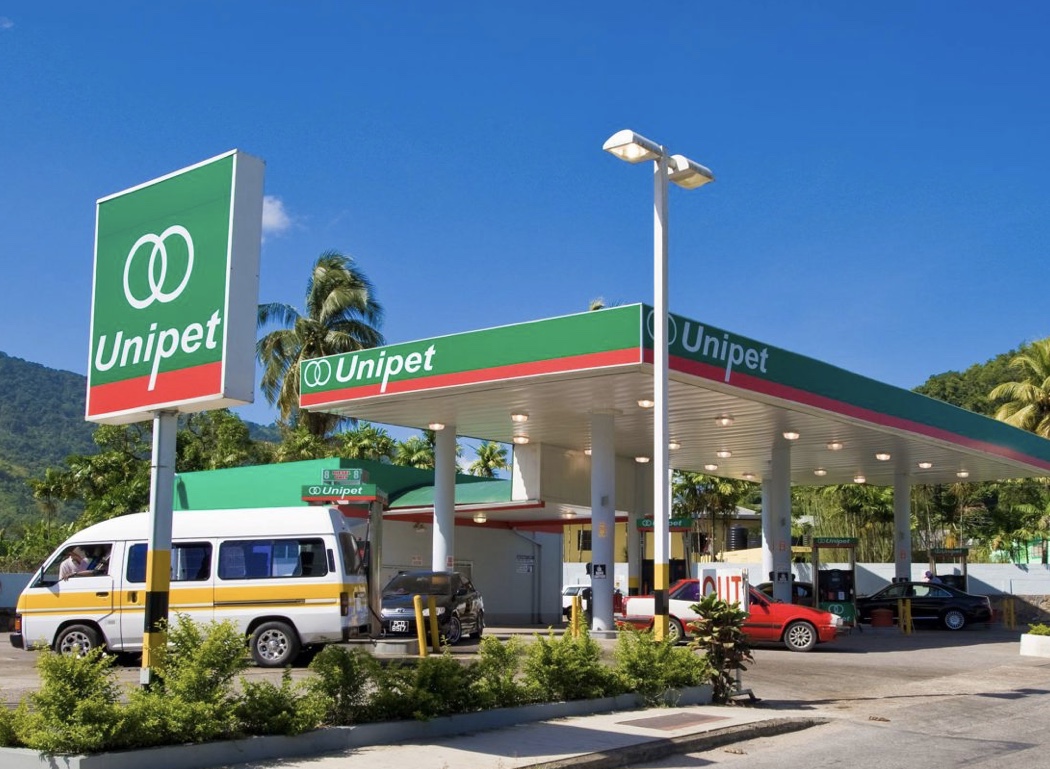 As the impasse between Unipet and Paria fuel trading company continues,a number of Unipet stations are running out of fuel. Consumers are being greeted by signs saying ‘no fuel.

Earlier this week while responding to a question in the Senate on Wednesday, acting Energy Minister Colm Imbert said Unipet owes Paria in excess of TT$100 million and continued to get fuel product on a good-faith basis. They however refused to sign an agreement.

Minister Imbert said: “Unipet was given fuel in good faith by Paria, Unipet declined to pay for fuel and owed Paria $172 million as of a couple of weeks ago. Paria and Unipet met and Unipet agreed to make a part payment of $68 million. However it only made a payment of $64 million and it has still declined to sign any written arrangement with Paria. And it now owes Paria in excess of $100 million for fuel supplied without any written agreement.”

Imbert also said that he would intervene to resolve the issue between Paria and Unipet in the interest of the travelling public but NP stations were able to supply the needs of the public.
The Ministry also said while the situation is being resolved NP woukd be given m9re supply to ensure the public has enough of a supply.
Many are concerned about the jobs of some 600 Unipet employees if this situation continues.