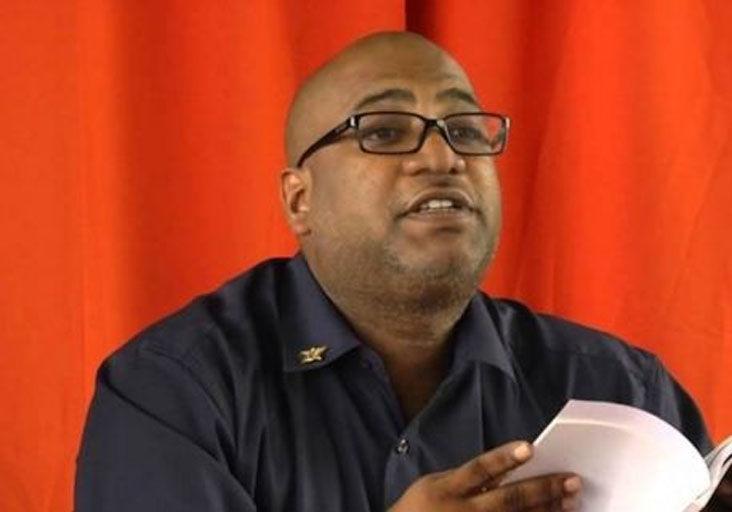 The Joint Trade Union Movement (JTUM) is looking at all implications of government’s plan to extend the State of Emergency.

Warwick said that the renewed SoE has far-reaching implications outside of the restriction of civil liberties.
“There are also implications not just for Freedom Day but for the State enterprises,” he said.

The JTUM had planned their Freedom Day for September 1, when the SoE ended.

Warwick said the unions are carded to meet to discuss government’s plans to renew the SoE and they will now have to review their own plans to stage the Freedom Day protest action.

Health Minister responds to Supermarket Assoc. on vaccines for its members 0