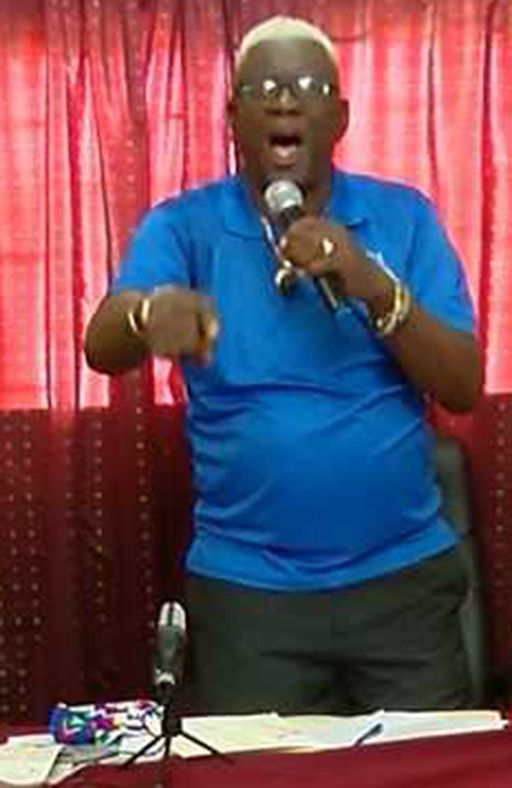 Unions in uproar over Government’s vaccination mandate for workers

President of the NUGFW James Lambert has taken the Government to task for what he says is their unfair treatment of workers who choose not to get vaccinated.

Speaking during a Virtual Media Conference on Wednesday, Mr Lambert lambasted the Government for their failure to consult Representative Unions before making the decision on what he described as mandatory vaccinations.

Prime Minister Dr Keith Rowley announced that effective mid-January, all Government employees will have to be vaccinated to be allowed access to their place of work.

And the Attorney General speaking during a Virtual Press Conference on Tuesday said that this could also ultimately mean the loss of jobs.

Lambert said it was dictatorial to take away the wages of those who refused to vaccinate.