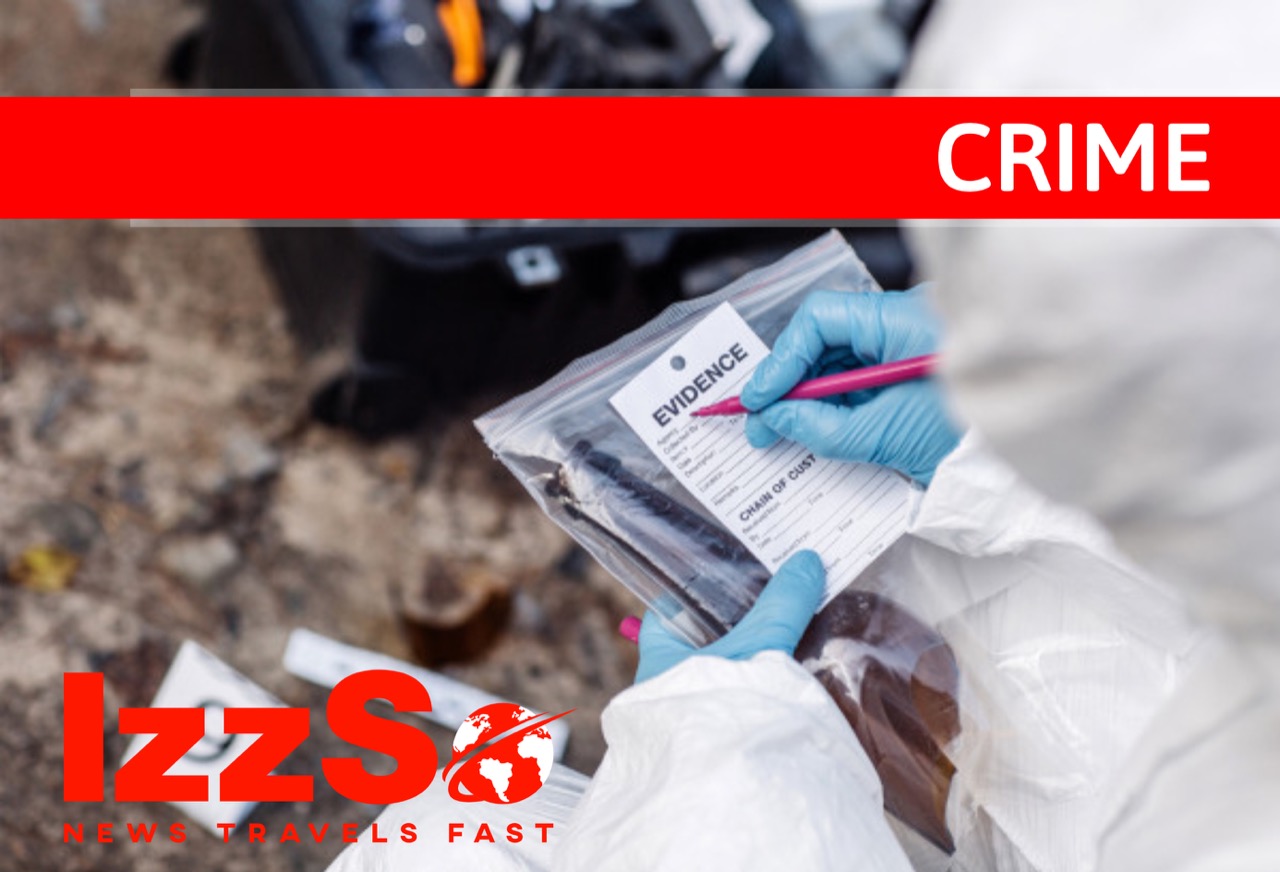 The body of an unidentified man was found in a drain wrapped in sheets and plastic bags.

Reports indicate that around 4:00pm yesterday, a passerby noticed the body in the drain while walking along the intersection between Anderson Terrace and Camille Street in Maraval. The police were called and inspected the body which bore multiple wounds to the head. The man’s hands were tied and crossed over his chest and duct-taped to the body. His feet were also tied and duct-taped. The man’s head and feet were wrapped in plastic bags. The police believe the man might have been murdered.

Police are asking for the public’s assistance in identifying the man who they believe may be in his early 20’s. Anyone with information can contact the police at 555, 999, 800-TIPS or 482-GARY.