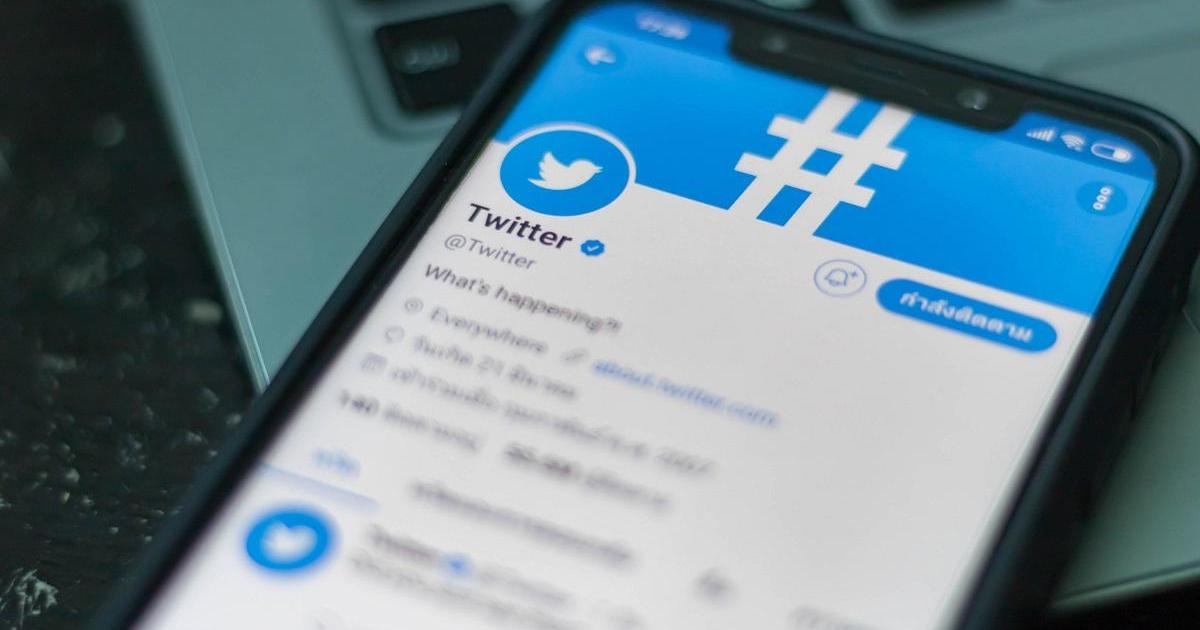 Twitter confirmed on Friday that it was working on a button that would give people a chance to pick up freshly launched tweets before they were posted.

While the feature isn’t an editing option long claimed by Twitter users, it would provide a brief, several-second window of opportunity to “cancel” a tweet after it’s sent.

“We can confirm that we are testing this feature,” a Twitter spokesperson said in response to an AFP investigation.

The feature would be in addition to the delete feature but would prevent a tweet from appearing on a user’s timeline.

Twitter announced this week that it will be testing products throughout the year, and “hopefully” some will launch.

Plans shared by Twitter recently include a possible subscription service in which users would pay for special content from high profile accounts, as part of a business model to diversify its revenue.

The social media platform is working on a new Super Follows service as it searches for new sources of revenue beyond targeted advertising, she said at an annual investor meeting.

Twitter aims to hit the 315 million “monetizable” user mark by 2023, a sharp increase from the 192 million it had at the end of last year, according to a file with US financial market regulators at the Securities and Exchange Commission.

Twitter is also planning to double “speed of development,” the number of new features it releases per employee to get people to engage more with the service.

Prof. Andy Knight says T&T has been able to cope well in spite of the cultural and ethnic mix 0