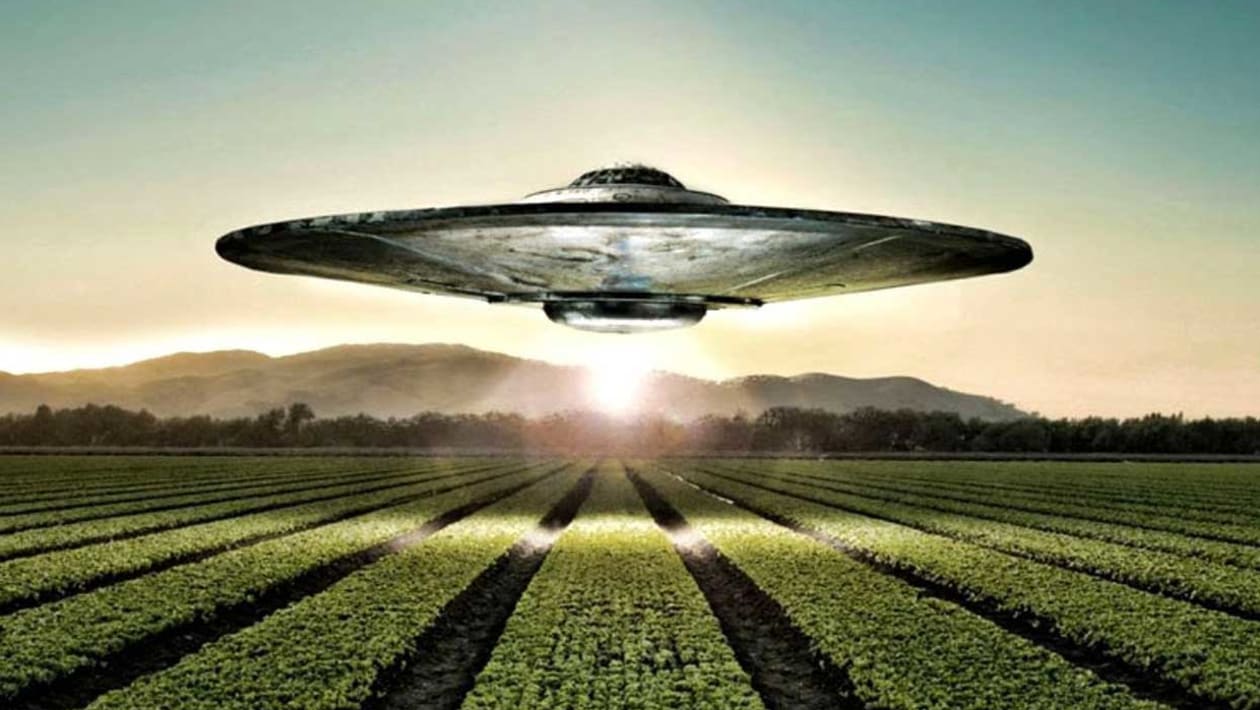 Unclassified UFO Report to Be Released by the U.S.

Speculation that UFOs are real is at an all-time high as US intelligence agencies prepare to deliver a report on unidentified aerial phenomena next month.

Expected in June, the unclassified report by the director of national intelligence and the secretary of defence is expected to offer to the public all of the information that the Pentagon knows about UFOs and subsequent data from these encounters.

Many people speculate on the existence of UFOs or aliens but this new report marks just the latest indication that the government may have some evidence that they exist. 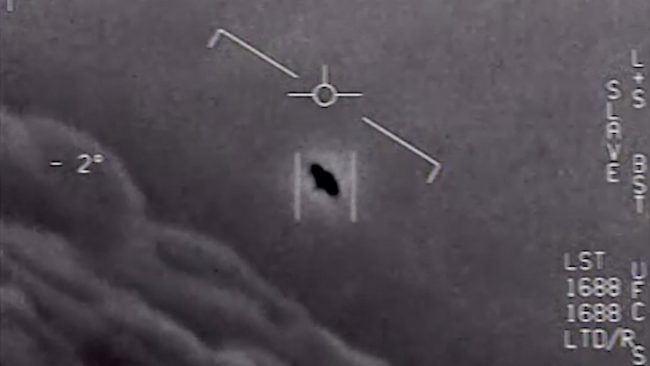 Leaked videos and pictures, subject to interpretation, appear to show unidentified flying objects in American airspace and some people believe that this is evidence that UFOs do in fact exist.

A UFO is described by the US government as any object which cannot be described as a known aircraft.

Lieutenant Ryan Graves, a former Navy pilot, spoke to US outlet 60 Minutes and said that pilots on training flights have seen UFOs every day for at least a couple of years.

He added, “I am worried, frankly. You know, if these were tactical jets from another country that were hanging out up there, it would be a massive issue.

“But because it looks slightly different, we’re not willing to actually look at the problem in the face. We’re happy to just ignore the fact that these are out there, watching us every day.”

Speaking time adjusted for Senators in the House 0