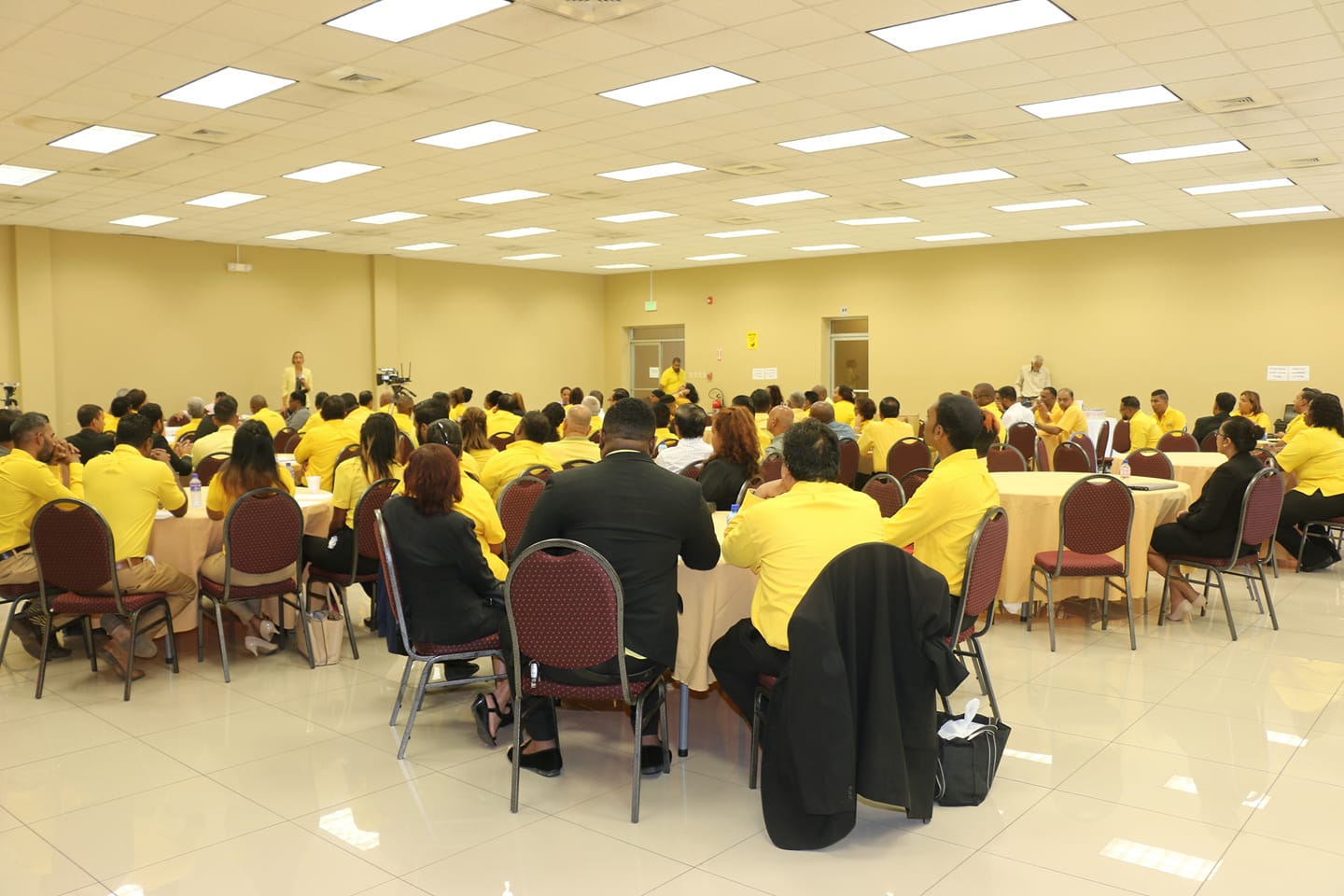 UNC tells PM “to stop campaigning and get to work”

The United National Congress accuses the  PNM of still being in election mode and campaigning.

In a release issued this evening by the party UNC says the virtual meeting held by the PNM was done as if the party “was campaigning for an upcoming General Election and that Keith Rowley was never the Prime Minister for the past five years.”

“What was on display last night on the PNM platform was gutter politics at its lowest. It was nothing short of the nastiest show of mudslinging and name-calling that is not reflective of our civilised society,” says UNC.

“Keith Rowley, the sitting Prime Minister shamelessly sought to blame the UNC and Opposition Leader, Kamla Persad Bissessar once again for all the failings of his own Government.”

UNC said their response is simple – “stop campaigning and get to work, Mr Prime Minister.”

And says Dr. Keith Rowley “is more concerned with labelling a British Member of Parliament as a UNC mouthpiece, people are suffering.”

“We call on the Prime Minister to stop playing politics. The elections are over and we have moved on with the business of the nation. In fact, right now, the UNC is performing the duties of the government in attending to the needs of the people,” said the UNC.

Jack Warner: The People’s National Movement (PNM) will win the next General Elections 0