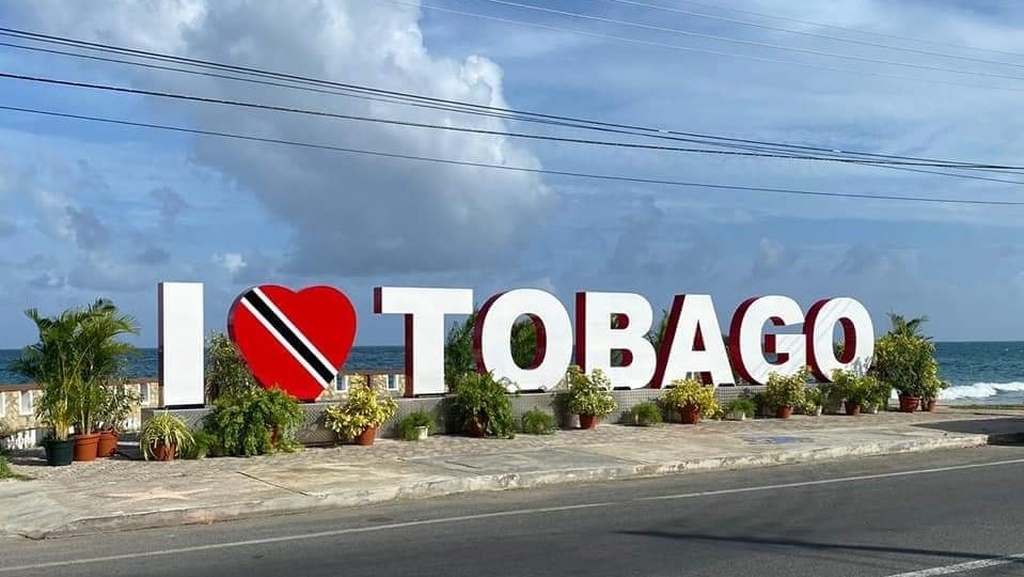 UNC says it has done more for Tobago than the PNM

In a statement, the UNC said “Davidson-Celestine needs to explain the open and naked corruption in Tobago under her watch and address the fact that the PNM-controlled THA has received billions in funding and provided no accountability for squandering it. This includes spending $2.5 million for a rope masquerading as a tourism project, and her personal expenditure.”

They said Davidson-Celestine is using the PNM’s repeated tactics and has attempted to divert attention away by using racist and inaccurate insinuations.

The UNC said the Trinidad-based PNM has destroyed Tobago’s economy, culture and even identity. They are the real sell-out of Tobago.

The UNC said it has a far prouder record for Tobago than the PNM does, as the PNM has always fought against the autonomy of Tobago.

The UNC, on the other hand, said it has always supported Tobago’s autonomy. “It was the UNC that enabled ANR Robinson’s entrenchment of the THA Act in the Constitution.”

“It was also the UNC that GUARANTEED Tobago’s annual budgetary allocation through the Dispute Resolution Committee, which was part of the self-same THA Act. This, more than anything else, has enhanced and guaranteed the autonomy of Tobago in our twin-island Republic, and it is thanks to the UNC.”

“It is over these very funds guaranteed by the UNC that the PNM are being accused of corruption.
To distract, the PNM is exporting its racist politics as it did with the racist “Calcutta Ship” statement.”

The UNC said it rejects Davidson-Celestine’s racism and unreservedly and proudly stands by its record of respect and enhancement of Tobago’s autonomy.