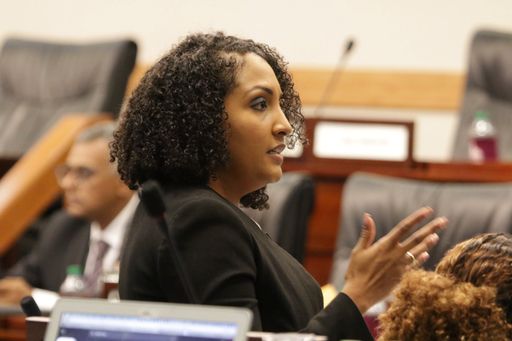 The United National Congress says it supports the call made by Patriotic Energies and Technologies Limited to have its proposal reviewed by the independent evaluation committee which was appointed by Cabinet.

UNC’s Public Relations Officer Anita Haynes believes the Government now owes the public some explanation as to what happens now.

President of OWTU Ancel Roget stated that the final proposal submitted by Patriotic Energies on October 29th was not properly considered before the Energy Minister’s announcement on October 31st.

Speaking with TV6 yesterday Haynes said she believes there is merit in this assertion.

She said the UNC supports Roget’s call for the Cabinet Appointed Evaluation Committee.

Hundreds of Nigerian Students Missing after Attack on School 0