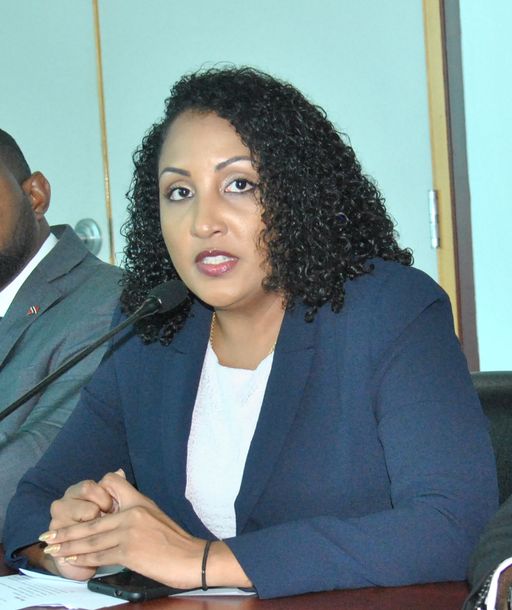 The Point Lisas Industrial Estate is on the brink of collapse.
So says Tabaquite MP Anita Haynes.

This follows the announcement Thursday by Methanex Corporation, that it was indefinitely idling its Titan plant and moving to a one-plant operation, which would essentially affect 60 employees and long-term contractors.

Haynes said: “We must carefully examine the reasons behind this decision. What is most unsettling is that Methanex has stated that the impetus of this decision is the inability to reach a successful agreement with the government, via the National Gas Co. of Trinidad and Tobago (NGC), for a workable arrangement to supply natural gas to its facility.”

She pointed out that 30 per cent of plants located at Point Lisas have either been closed or idled since 2017 and there’s been no clear recovery policy put forward by Government.

Haynes is calling on Energy Minister Franklin Khan to urgently address the matter, warning that the situation, if allowed to continue, has far-reaching consequences for the country’s energy future and the economy as a whole.

Loading...
Newer Post
Thousands of Birds to be Culled Over Avian Flu Outbreak in India
Older Post
What Is the Confederate Flag Seen at the US Capitol Riots?