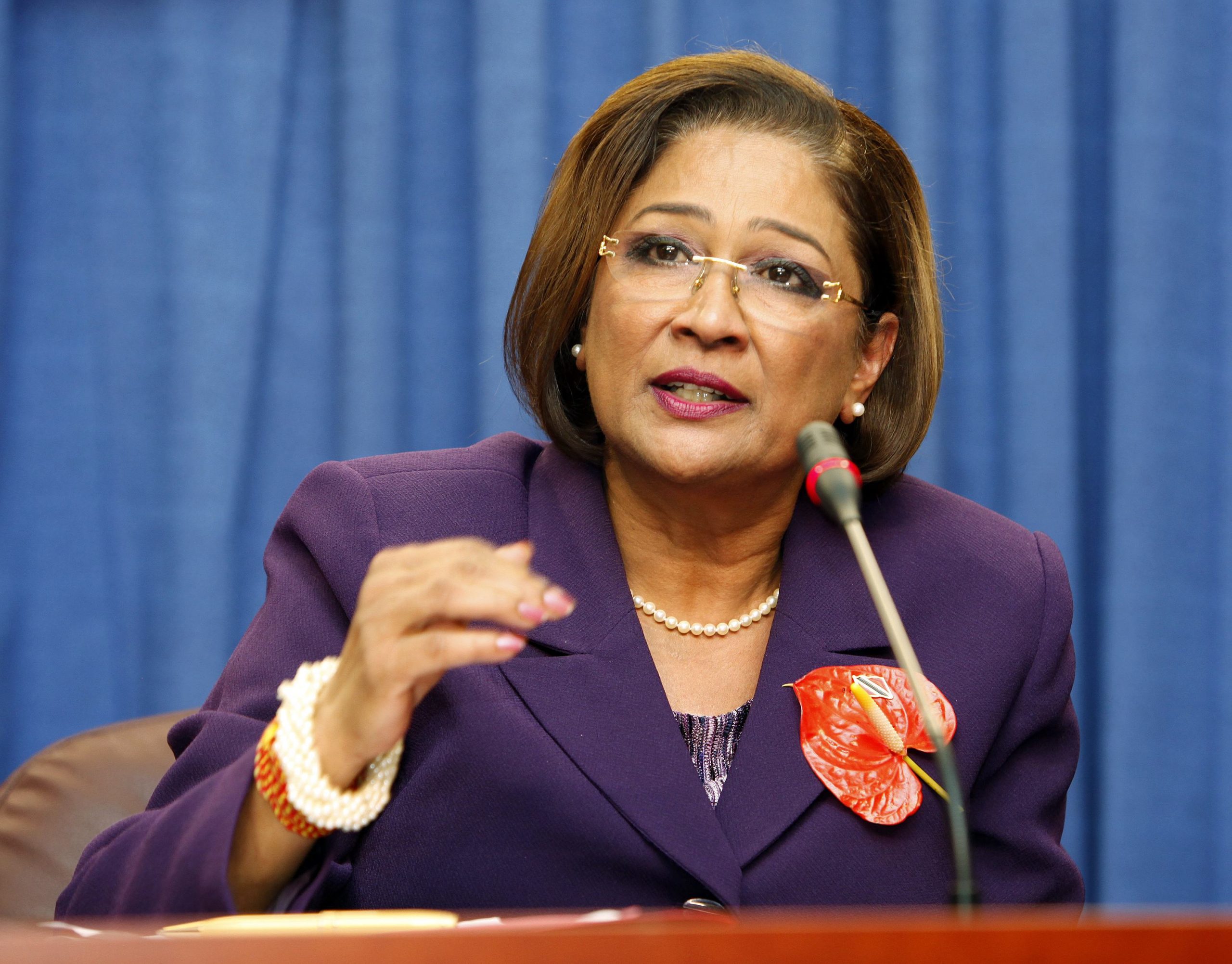 In the format of a Political Leader delivering his/her manifesto, the Opposition Leader discussed the UNC’s five-year plan, 2020-2025, should they be voted into power in 2020.

1. Introduce tablets and dashboard cameras in all police vehicles and body cameras on all police officers on duty.

2. Fill vacancies at the Office of the DPP.

4. Build judicial complexes for court matters to be completed quickly.

7. Establish a National Operation Centre as originally designed instead of the watered-down version that exists now

8. Undertake an urgent review of the Commission of Enquiry on the attempted coup recommendations for implementation.

9. Re-establish the Ministry of Justice.

10. Deliver quarterly allocations to the TTPS, so they do not have to go cap in hand every Monday morning to beg for releases.

11. Rehabilitate the establishment of a criminal review commission that will be vested with the power to review the record of criminal offenders

12. Late retirement for members of the Defence force as they retire at age 45 to 47 after significant training; we will benefit from their training

13. Utilize part of the UWI Debe Campus for training of our protective services. At this Campus law enforcement officers would be able to pursue: – Diploma – Undergraduate and Postgraduate Degrees

14. Offer a new dual-purpose training facility for forensic science would be established. This would be a training and working facility in evidence processing, similar to the teaching hospital model.