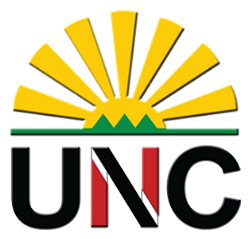 UNC Delegation To Hold Discussions With The CWU On National Issues

Mapping out a course of action in defense of Trinidad and Tobago’s constitution, democracy, rule of law and the principle of the separation of powers.

These are some of the topics on the agenda for the scheduled meeting between a delegation of the United National Congress and the Secretary General of the Communication Workers’ Union, Clyde Elder, and his Team at the Office of the Leader of Opposition.

Other matters which will be discussed are the promotion of effective and meaningful people’s participation and power in the democratic decision-making process of our nation.