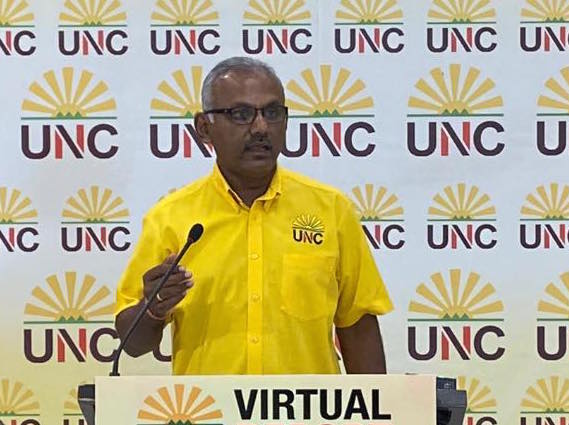 Couva South MP Rudy Indarsingh says that he is concerned by the inability to treat with recent concerns surrounding the tragic deaths at Paria.
He is questioning the silence by Paria and the Government on claims by the lawyer representing one of the four dead divers.
He says he is also concerned by what he sees as the failure by Osha to do all within its power to thoroughly investigate the tragedy.
He made the comments during the UNC’s Sunday Media Conference.

Ligthts out at Sporting facilities in Tobago 0