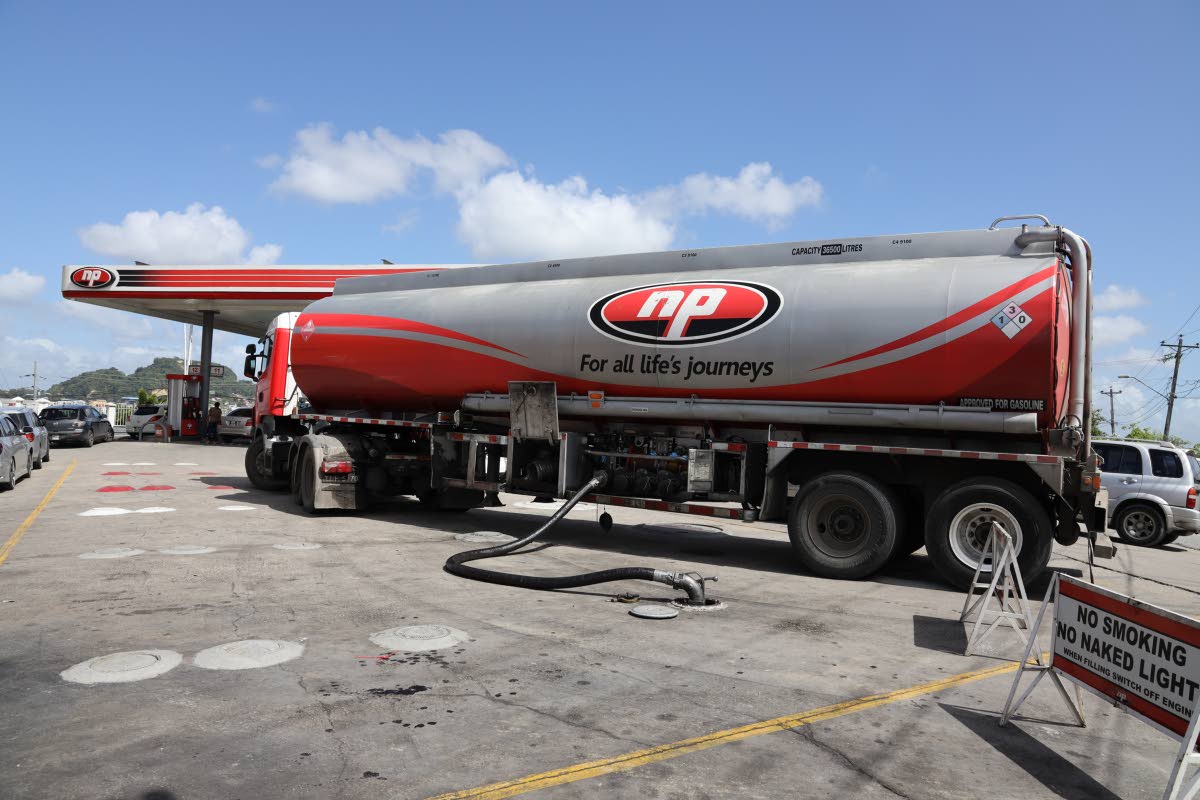 The Opposition United National Congress is claiming citizens across Trinidad and Tobago are being forced to pay higher fuel prices at one of the most vulnerable economic periods in our nation.

It is alleging this is as a direct result of this government’s reckless destruction of the Petrotrin Refinery and energy sector.

This afternoon Minister of Finance, Colm Imbert, announced gas prices would increase by one dollar per litre and diesel by 50 cents per litre.

In a media release On Friday the Opposition said this not only signals catastrophe for citizen’s standard of living but shows clearly that citizens are being punished due to the government’s decision to shut down the refinery while also crippling oil production.

Member of Parliament for Point a Pierre, David Lee, claimed had the Petrotrin refinery been operating the nation would have been earning millions of dollars in revenue, allowing the government to finance the subsidy and cushion citizens from high global prices.

MP Lee claimed the Rowley government has betrayed citizens because at a time when high energy prices are benefitting energy based economies our economy will be derailed as every single sector of our nation would be impacted, causing massive price increases across the board.

The UNC is calling on the Minister of Finance to tell the population if this is a permanent feature or would we be hit by further increases as oil prices increase.

MP Lee is also calling on the Government to commit that as soon as global prices decrease, prices at the pump will also decrease.