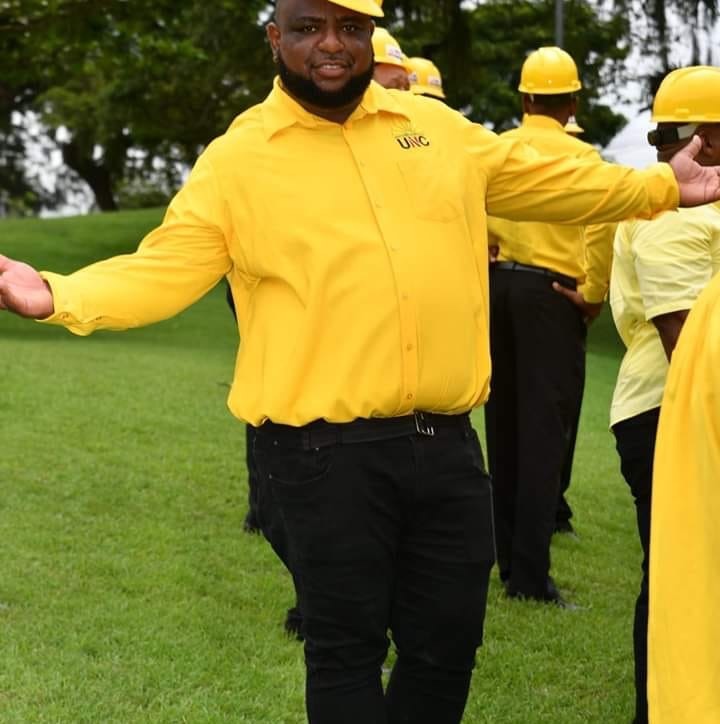 UNC candidate for Febeau/Bourg Mulatresse took to Facebook to issue an apology to his political party and political leader for what he describes as disappointing remarks towards PNM’s political leader, Dr. Keith Rowley during UNC’s WorkNation rally on Saturday evening.

Thomas said “I wish to apologize to the Political Leader of the United National Congress, Mrs Kamla Persad-Bissessar and to the party for comments I made during my performance at the WorkNation rally on Saturday.”

He went on to say that he deeply regrets his remarks, and also apologised to his supporters and the community of Febeau/Bourg Mulatresse.

“I also wish to apologize to the Prime Minister for my comments,” said Thomas.

“My commitment to working to improve the lives of people and to getting Trinidad and Tobago working again remains strong. I am committed to fighting poverty, uplifting people everywhere, and working towards making the UNC’s vision of a brighter, more prosperous future for our nation a reality.”

Thomas said he will do his best to make amends.