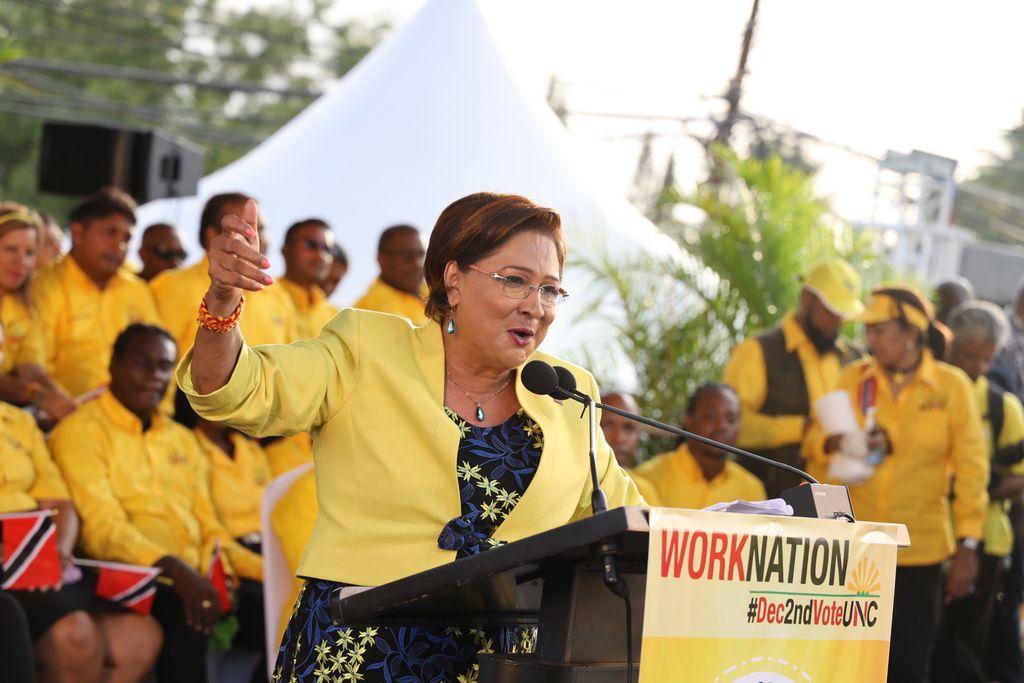 Political Analyst, Rishi Maharaj, says the decision of the United National Congress to file a motion of no confidence in the National Security Minister could be a move to gain political momentum ahead of Local Government bye-elections and the January 25th THA elections.

Speaking with NEWS POWER NOW this afternoon, the political analyst made an assessment of what factors may have influenced the UNC’s latest action.

The political analyst said with elections in the air the UNC would be using this development to gain some sought of mileage.