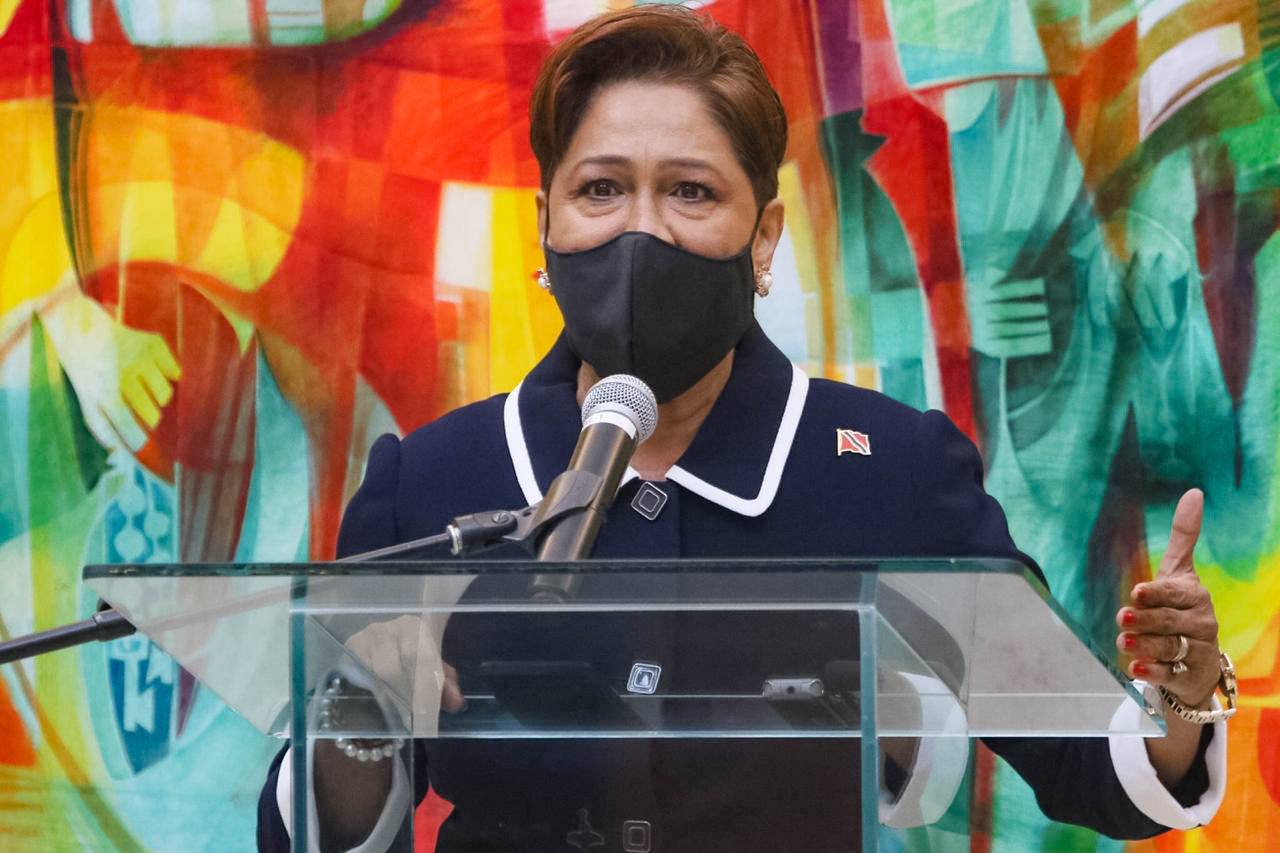 The Opposition United National Congress is accusing the Prime Minister of lying once again to the population, this time as it relates to its Covid19 vaccination procurement.

In a release this morning, the UNC said “Keith Rowley was obviously upset by the Opposition’s exposé of his administration’s scandalous failure to secure Covid vaccines from India. In reaction, he Zoomed into the regular Health Briefing on Monday to spin a frenzied web of lies, none of which add up, or withstand the simplest scrutiny.”

They said “In sad but true Rowley fashion, he threw out wild, outrageous accusations in the mix — often with racist undertones — accusing India of selling vaccines to Uganda at outrageously inflated prices, accusing members of the Trinidad medical fraternity – his own fellow citizens – of engaging in price gouging, fraud, and other unethical practices, of implying that India may be selling us fake vaccines, and other lies – without a shred of proof – meant only to distract from his government’s gross incompetence.”

“His government has paid into the COVAX Facility and paid the African Union for vaccines, but they have no assurance that any vaccines are coming any time soon. This is sheer incompetence, while other CARICOM Governments have secured 670,000 vaccine doses not only from India, but indicative allocations of 357,600 doses from the COVAX Facility as well.”

The opposition said “The people of Trinidad and Tobago have had enough of Rowley, his lies, and his incompetence. The defeats of the PNM in local government by-elections in Trinidad and the THA elections confirm this.”

“Whether it be the protection of our women, safety and security, the protection of our Treasury and Heritage and Stabilisation Fund, the performance of the economy, Covid vaccine procurement, or our heartlessly and unconstitutionally locked out resident citizens, the Rowley Government has proven to be a complete failure and disaster for our country.

They party said “Under Rowley’s failed leadership Trinidad and Tobago is in complete freefall, and we don’t know where it will end.
“Instead of the haste that Keith Rowley is displaying to unconstitutionally dissolve the THA and call fresh elections, it is time that Rowley constitutionally dissolve the Trinidad and Tobago Parliament and call fresh elections now.
We cannot tolerate this brazenly lying, incompetent regime any longer.”

Tobago man robbed after stopping to vomit on Beetham Highway 0