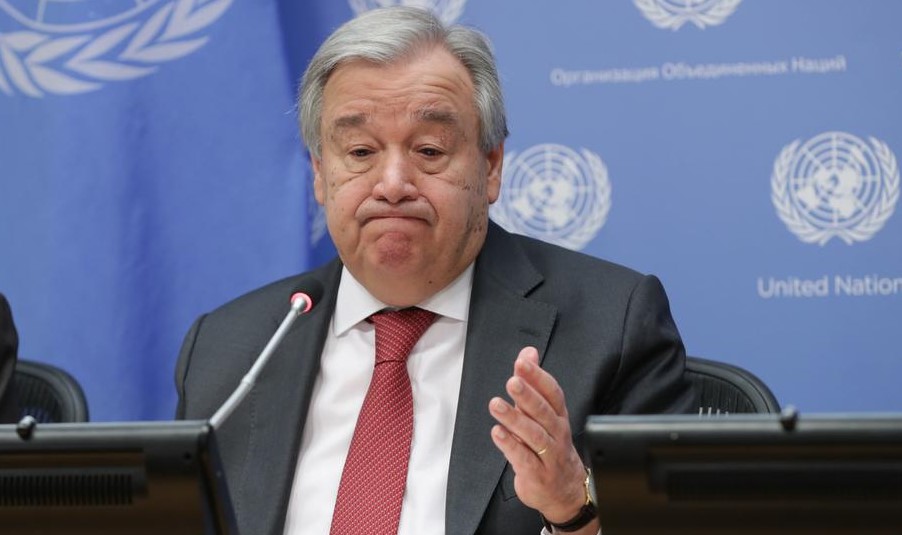 The six-month anniversary of the start of Russia’s war in Ukraine is a “sad and tragic milestone”, the UN Secretary General has said.

Speaking during a special meeting of the UN’s security council in New York, Antonio Guterres said the consequences of “this senseless war are being felt far beyond Ukraine”, referring to spiralling global food and energy costs.

He warns there simply will not be enough food in 2023 if the fertiliser market is not stabilised this year.

Guterres also remains “gravely concerned” about the situation at the Zaporizhzhia nuclear plant in southern Ukraine and the Russian militarisation of the facility.

Rowley: Gary is my “biggest mistake” 0

Man, 46, shot and killed while leaving his workplace 0

WATCH: Japanese man dressed as Joker goes on stabbing rampage on a train 0