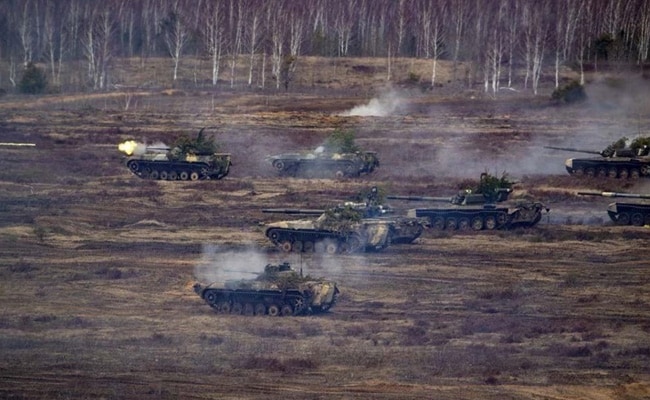 Ukraine leaders plead with citizens to fight; promises arms for all

Ukrainian officials said Thursday that the country’s military was fighting to repel a “full-scale invasion” by Russia on at least three fronts, after President Joe Biden accused Vladimir Putin of personally choosing to carry out “a premeditated war that will bring a catastrophic loss of life and human suffering.”

Ukrainian President Volodymyr Zelenskyy has called on all citizens who are ready to defend the country from Russian forces to come forward, saying Kyiv will issue weapons to everyone who wants them.

According to Al Jazeera, Russian shelling began early Thursday morning in Ukraine, just moments after Putin said he had “decided to conduct a special military operation” aimed at the “demilitarization and denazification” of the neighboring country.

Putin called on Ukraine’s forces to lay down their arms and surrender their country to Russian control, and warned the U.S. and NATO not to interfere or they would face “consequences you have never seen.”

POS shooting leaves one man dead and his brother wounded 0