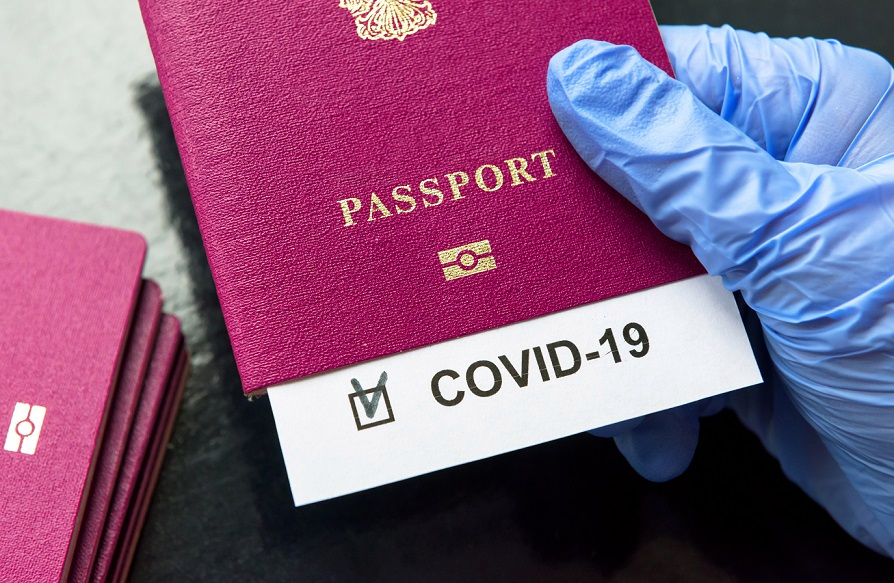 Officials in the UK are reportedly planning the launch of ‘vaccine passports’ so that people who have received a coronavirus jab can go on holiday.

According to The Times, figures within the Foreign Office, Department for Transport and Department of Health and Social Care are developing a certification system which would give vaccinated people an official document.

It has also been reported Greece will waiver quarantine rules for visitors from the UK from May, as long as they have proof of vaccination.

Speaking to Sky News, Foreign Office minister James Cleverly said it’s up to the countries welcoming holidaymakers to decide on the necessity of ‘vaccine passports’.

“The border measures of other countries and what they require of people coming to their countries will be up to them,’ he said.

“Receiving countries will set their own border measures and it will be up to those countries to define what they require travellers to have.

“At the moment, most countries, including our own, require a negative test result.

“And we’ll have to see what countries, what the international community, put in place once vaccines around the world are as effectively distributed, as they are here in the UK.”

In the past, senior ministers have dismissed the idea of vaccine passports, with Chancellor of the Duchy of Lancaster Michael Gove saying in December: “I certainly am not planning to introduce any vaccine passports, and I don’t know anyone else in government who is.”

St. James man held with firearm and a quantity of ammo 0

Man, 59, charged for housebreaking and larceny 0