Newly minted UK Prime Minister Boris Johnson has now had his first taste of many challenges ahead . 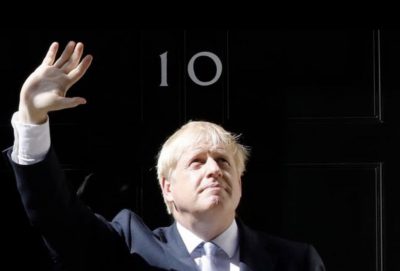 The UK Leaders first full week in office ended on a very sour note, when one of his own lawmakers lost a Parliamentary seat in a Special Election. Despite a surge for his Conservative party in opinion polls, breathless reports of a “Boris bounce” appear to have been premature. 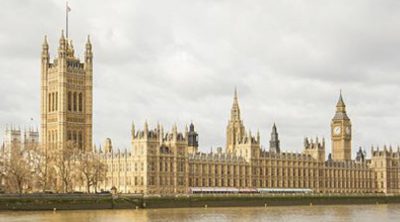 The Conservatives’ share of the vote in the Brecon and Radnorshire region of Wales fell by nearly 10 percentage points, as they came in second behind the pro-European Liberal Democrats. The result leaves Johnson with a very slim ,working parliamentary majority of just one.

Johnson already faces the toughest challenge of any leader since the end of World War II: to deliver Brexit on October 31 and unite a bitterly divided nation.