The new Prime Minister of the UK Boris Johnson has asked the Queen to suspend Parliament until October 14th, and the Queen has agreed. 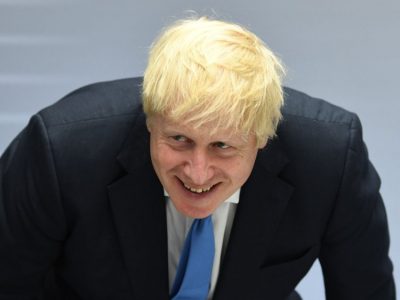 According to the BBC, “The UK parliament is to be suspended for five weeks, ahead of 31 October, when the UK is due to leave the EU.” This leaves MPs with a mere three weeks to debate Brexit which many believe is not enough time. Johnson is in support of Britain leaving the EU (European Union), and many see this as his game plan to ensure that the deadline passes before a final decision is made.

According to the BBC, “Mr Johnson – who was one of the key figures in the Leave campaign – has promised to complete Brexit, “do or die” – with or without a deal.” But many believe the UK should make a deal if they decide to leave the EU.

But with a move like proroguing Parliament, the Prime Minister has greatly reduced the time for careful consideration of Brexit. Many are questioning whether the UK still has parliamentary democracy. The Prime Minister isn’t breaking any laws by suspending Parliament, but ethically some see it as strong arming MPs to agree with his decision to allow the UK to leave the EU.

This is a developing story and will be updated.

Loading...
Newer Post
“I take full responsibility for what was done” so says Carifesta XIV Creative Director on the national anthem
Older Post
US ship to offer free medical services from September