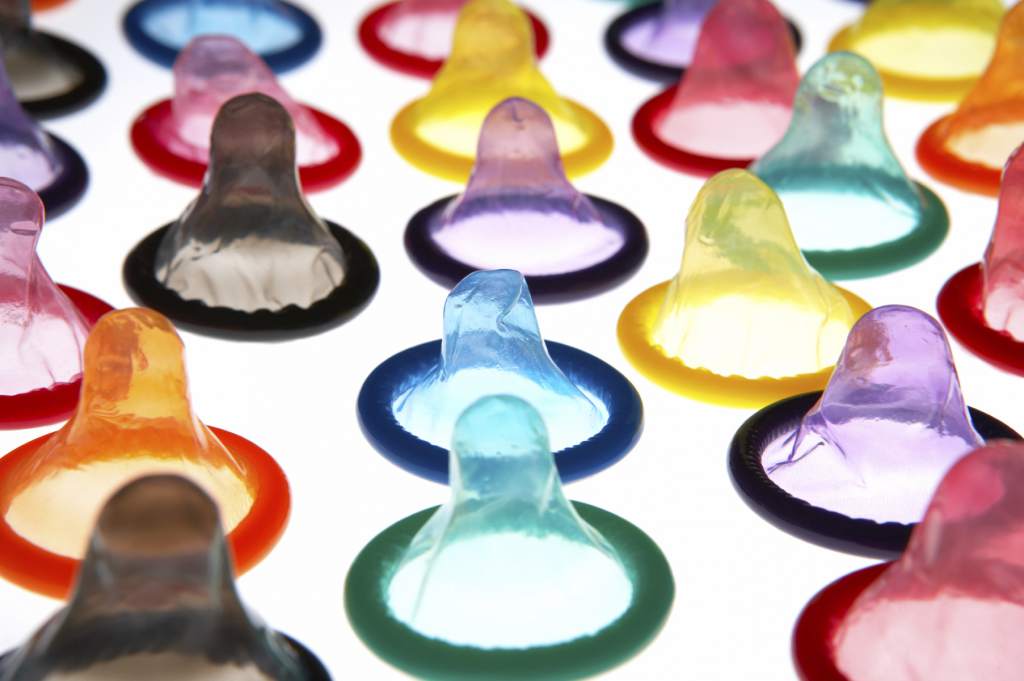 British Native Andrew Lewis, 47, was arrested after his partner noticed holes in the condoms used by the couple. According to a report by the Universa portal, the Englishman was convicted of rape on October 2nd and sentenced to 4 years in prison.

Glyn Samuel, prosecutor of the case, reported that the victim found a pin next to some condoms already pierced in his headboard. When she checked the used condom and saw the hole in it. The woman described Lewis’ act as ‘pure evil’ in her complaint to the police, reported Daily Mail.

“He told police he had hoped the condom would split and it would improve the intimacy. He said it was the stupidest thing he has ever done. In piercing the condom beforehand there was a degree of planning involved,” Samuel was quoted as saying by the Daily Mail.

Samuel said that there was not much case law to help Judge Nicholas Cole with the sentence.

Samuel’s lawyer Lynette McClement said that his client only wanted to enhance intimacy and was not interested in getting the woman pregnant.

“She had every right to choose her form of contraception. He had hoped it would tear, and as a result she would change her mind. It is an unusual case,” McClement said.

Judge Cole, while announcing the verdict, said the woman with whom Lewis had sex had made clear that she did not want a baby. The judge said: “It was a breach of trust. The offence of rape is so serious a custodial sentence is appropriate.”