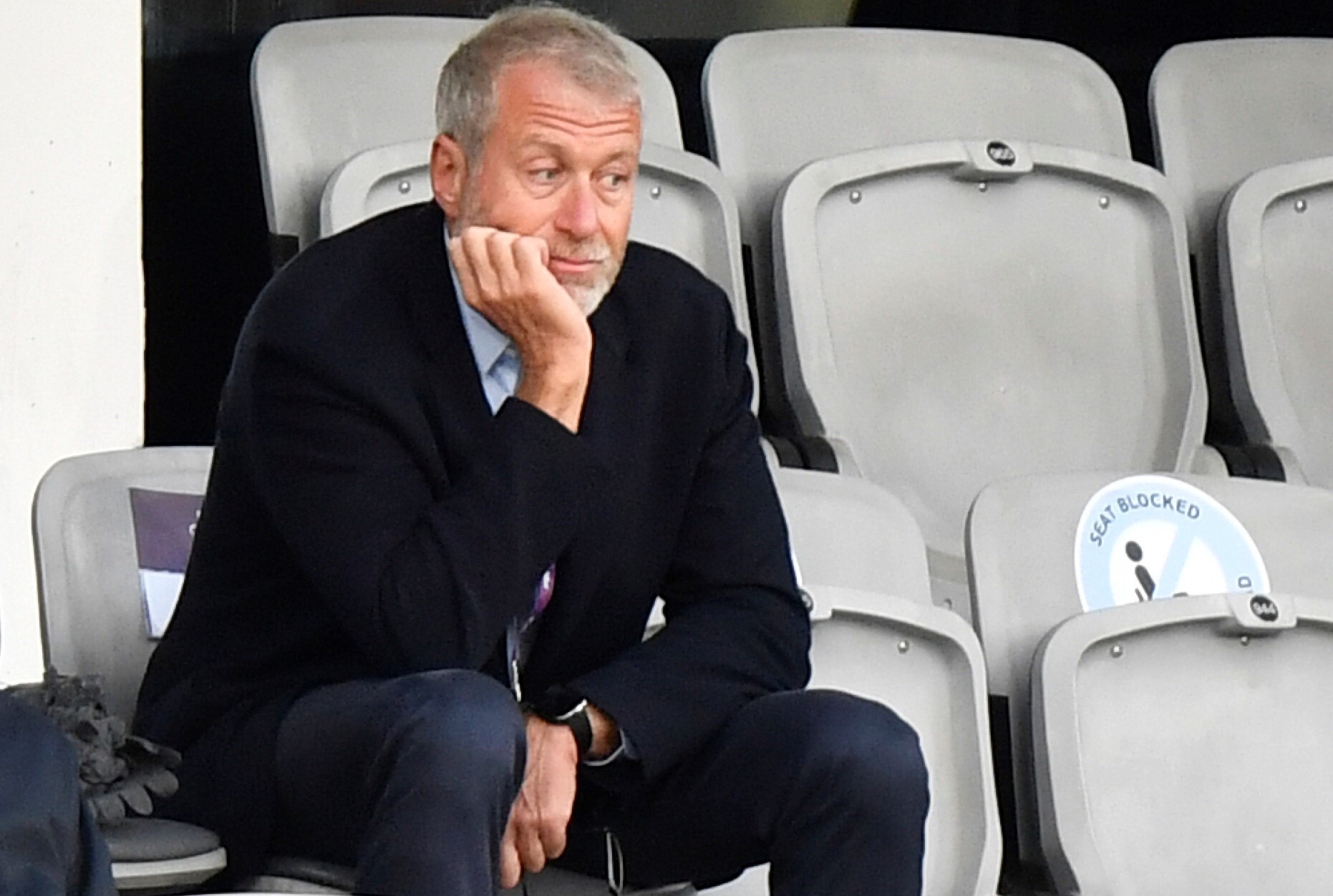 Chelsea FC owner Roman Abramovich has been sanctioned by the UK government as part of its response to Russia’s invasion of Ukraine.

He is one of seven oligarchs to be hit with fresh sanctions, including asset freezes and travel bans.

Prime Minister Boris Johnson said “there can be no safe havens” for those who have supported the invasion.

Chelsea FC cannot sell any more tickets for games, its merchandise shop will be closed, and it will be unable to buy or sell players on the transfer market.

The government said it would issue a special licence that allows fixtures to be fulfilled, staff to be paid and existing ticket holders to attend matches.

Ministers have come under pressure to sanction Mr Abramovich, who said he had made the “difficult decision” to sell Chelsea FC earlier this month.

The football club is among the assets frozen as part of the sanctions against Mr Abramovich and its sale has now been stalled.