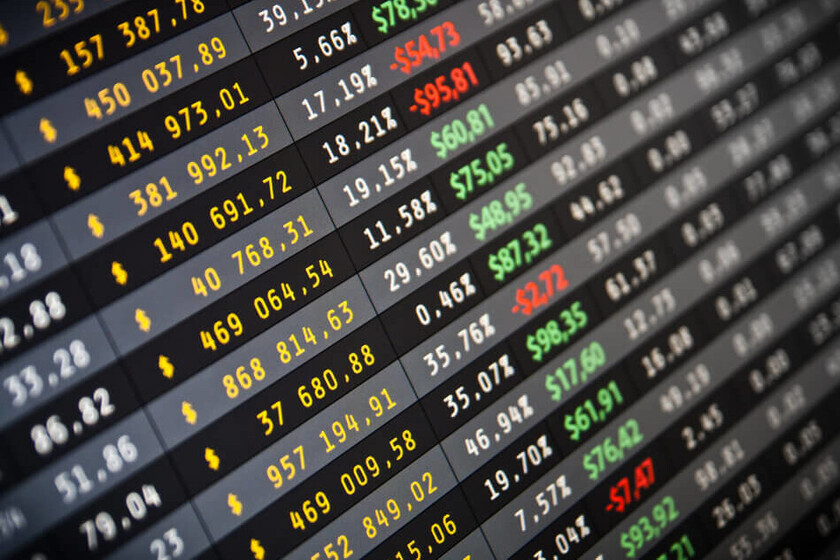 British fiscal regulators have banned the world’s largest cryptocurrency exchange, Binance, beginning at the end of this month.

The Financial Conduct Authority said the exchange, which is said to have a market capitalization of over $600 billion, will not be permitted in Britain beginning June 30.

“Due to the imposition of requirements by the FCA, Binance Markets Limited is not currently permitted to undertake any regulated activities without [regulators’] prior written consent,” the agency said in a statement.

The FCA gave Binance a week to submit records for all British clients. The company has also been under investigation in the United States.

Caribbean-based Binance said it doesn’t expect to be affected by the ban.

Monday’s move is the latest example of established fiscal systems worldwide cracking down on transactions involving relatively new and volatile cryptocurrencies. Very few governments have taken steps to officially recognize them as currency.