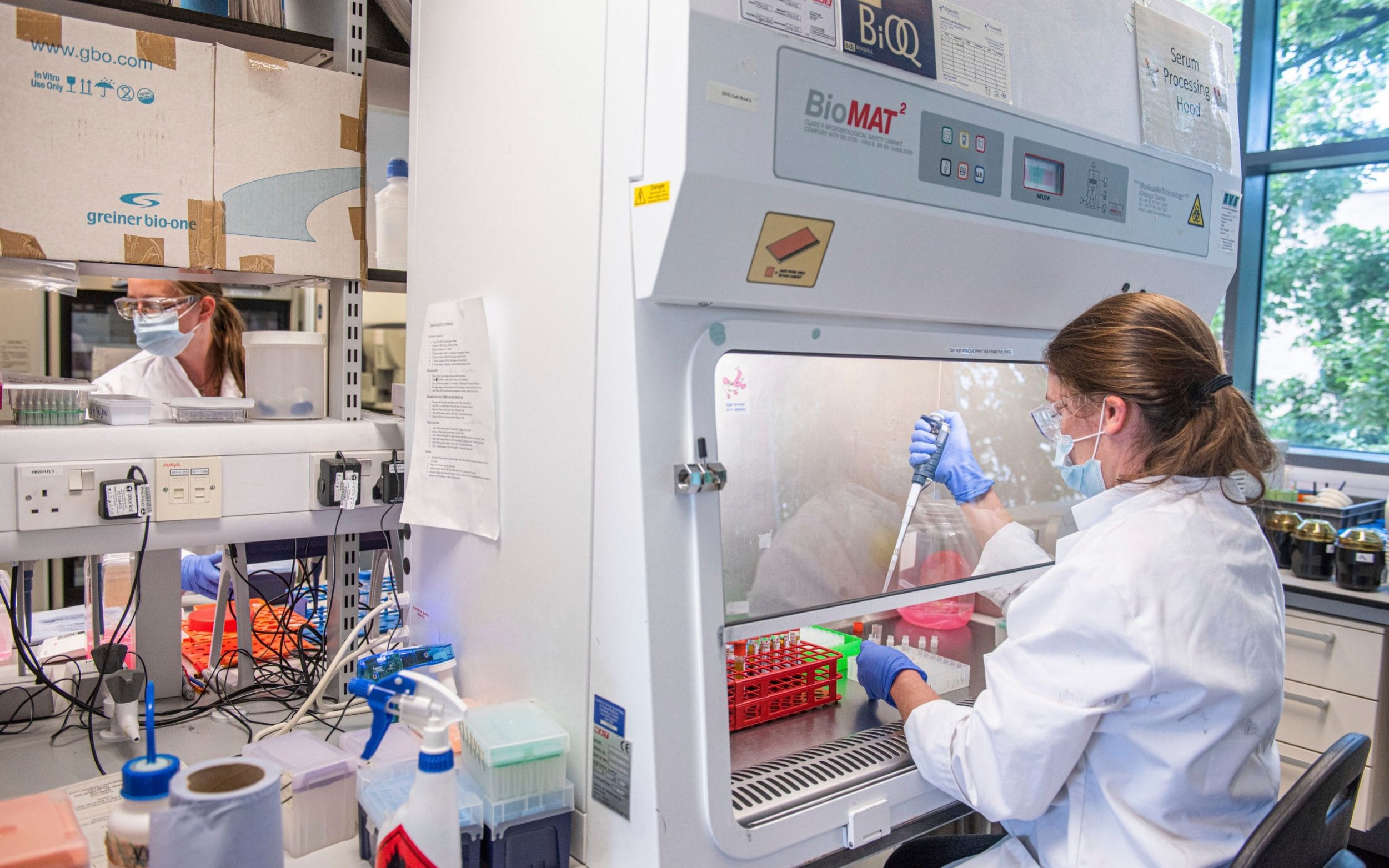 Today, Britain has taken another giant step in the fight against COVID-19, ramping up its immunization program by giving the first shots in the world from the vaccine created by Oxford University and pharmaceutical giant AstraZeneca.

Since December 8th, Britain’s National Health Service has been using a vaccine made by Pfizer and the German firm BioNTech to inoculate health care workers and nursing home residents and staff. The Oxford-AstraZeneca vaccine boosts that arsenal and is cheaper and easier to use since it does not require the super-cold storage needed by the Pfizer vaccine.

The Oxford-AstraZeneca vaccine was being administered at a small number of U.K. hospitals for the first few days so authorities can watch out for any adverse reactions. But hundreds of new vaccination sites — at both hospitals as well as local doctors’ offices — will launch this week, joining the more than 700 already in operation, NHS England said.

In a shift from practices in the U.S. and elsewhere, Britain now plans to give people second doses of both vaccines within 12 weeks of the first shot rather than within 21 days, to accelerate immunizations across as many people as quickly as possible.

The government’s deputy chief medical officer, Jonathan Van-Tam, said Sunday that decision is “the right thing to do for the nation as a whole.”

The U.K. is in the midst of an acute outbreak, recording more than 50,000 new coronavirus infections a day over the past six days. On Sunday, it notched up another 54,990 cases and 454 more virus-related deaths to take its confirmed pandemic death toll total to 75,024, one of the worst in Europe.

British Prime Minister Boris Johnson warned Sunday that more onerous lockdown restrictions in England are likely in the coming weeks as the country reels from a coronavirus variant that has pushed infection rates to their highest recorded levels.

Mr. Johnson, though, insisted he has “no doubt” that schools are safe and urged parents to send their children back into the classroom Monday in areas of England where schools plan to reopen. Unions representing teachers have called for schools to turn to remote learning for at least a couple of weeks more due to the variant, which officials have said is up to 70% more contagious.

“We are entirely reconciled to do what it takes to get the virus under control, that may involve tougher measures in the weeks ahead,” Mr. Johnson told the BBC.

Mr. Johnson conceded that school closures, curfews and the total banning of household mixing could be on the agenda for areas under the most stress.

London and southeast England are facing extremely high levels of new infections and there’s speculation that restrictions there will have to be tightened. Some areas in the region have more than 1,000 coronavirus cases per 100,000 people.

Mr. Johnson’s Conservative government is using a tiered coronavirus restrictions system to try to stop the spread of the virus. Most of England is already at the highest Tier 4 level, which involves closing non-essential shops, gyms and recreation centers and going to at-home instruction.