The Coronavirus outbreak has rocked the sporting world as footballers and coaches have been infected with the deadly virus.

Popular footballing cities have also been infected with the virus which has caused league matches to be played behind closed doors.

Some clubs ultimately ask for matches to be postponed as a precautionary measure. Questions were being asked about how well the virus could be contained across Europe. Currently, Italy has the highest amount of COVID19 cases which has cast some doubt about the reality of EURO 2020 and the Olympics set to take place in Tokyo.

Due to the rapid spread of the virus, stringent measures have been taken by football associations. The Italian and Spanish football federations have suspended their leagues respectively. 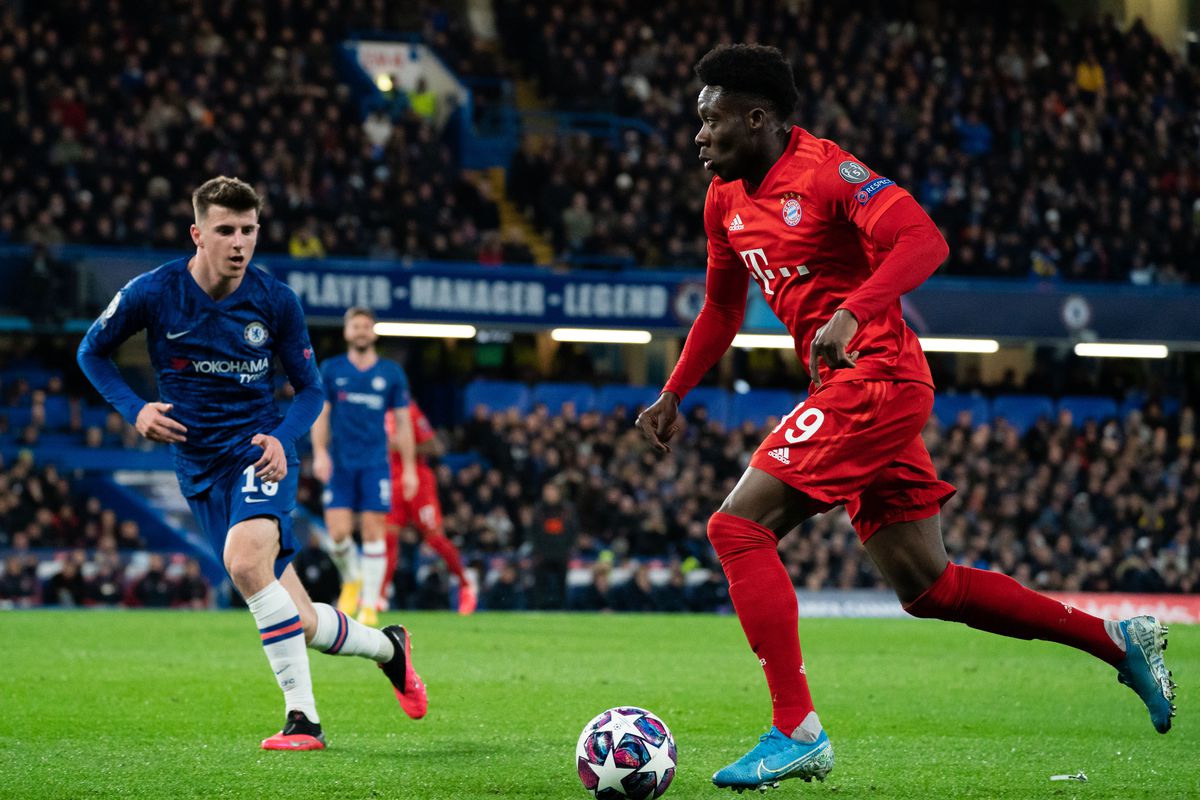 The Italian Serie A has been suspended till the 3rd of April. La Liga has been put on hold for the next two weeks. UEFA is currently reviewing putting the current UEFA and Europa League campaign on hold.

Teams like Juventus and Arsenal are currently in danger. Juventus defender Daniel Rugani has confirmed that he has been infected with the virus. This means that the other players and the entire coaching staff are in danger of being infected.

The Olympiacos President has also confirmed that he has been infected by the virus. Five Arsenal players came in contact with the Club President in the tunnel at the Emirates after their second leg round of 32 clash.

The National Basketball League (NBA) has put all games on hold after Utah Jazz center Rudy Gobert had been diagnosed with the coronavirus. The NBA 2019/20 season has been suspended indefinitely as a date of resumption is yet to be announced.

No electricity for parts of POS on Sunday 0

Have you seen Roland Downes? 0