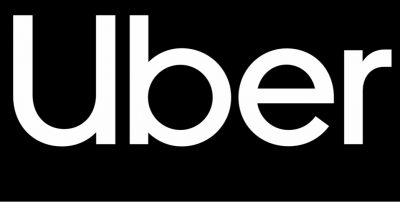 $5.2 billion , that’s how much money UBER went through in the three months ending in June, its largest quarterly loss ever, fueled mostly by $3.9 billion in stock-based compensation expenses related to its public Offering which has not realized initial expectations.

Without those charges, however, the company still lost about $1.3 billion during the quarter, a roughly 50% spike from the year prior.

Uber’s core ride-hailing business was all but flat. Revenue in this sector ticked up just 2% from the same quarter a year ago. Uber Eats however ,its meal delivery service, continues to be a bright spot, with revenue growing 72% from the prior year. But it accounted for only a modest percentage of Uber’s overall business.

In the most recent quarter, Uber saw its revenue in Latin America fall 24% from the prior year as it faced competitive pressure from Didi, a China-based ride-hailing company that has expanded in the region too.

In the days leading up to the earnings report, Uber announced it planned to reduce staff by 400 people from its marketing unit as part of a broader restructuring of the department.