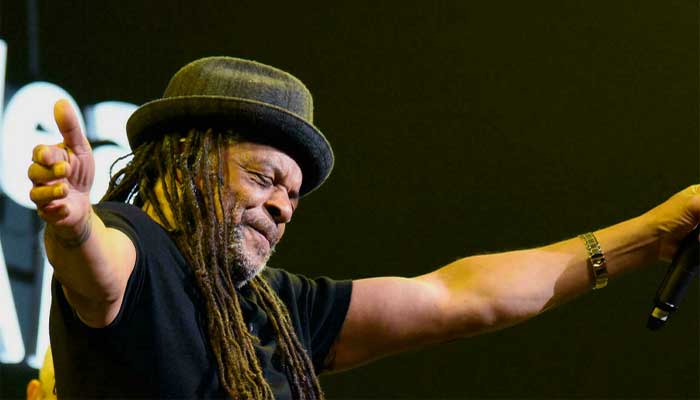 Astro, who performed in the reggae pop band for more than 30 years, died after a short illness, his current band confirmed.

“We are absolutely devastated and completely heartbroken,” said a statement on Ali Campbell and Astro’s Twitter account.

“The world will never be the same without him.”

Astro left UB40 in 2013 and went on to perform with breakaway group UB40 featuring Ali Campbell and Astro, which had played some concerts this year and was due to go on tour in 2022. 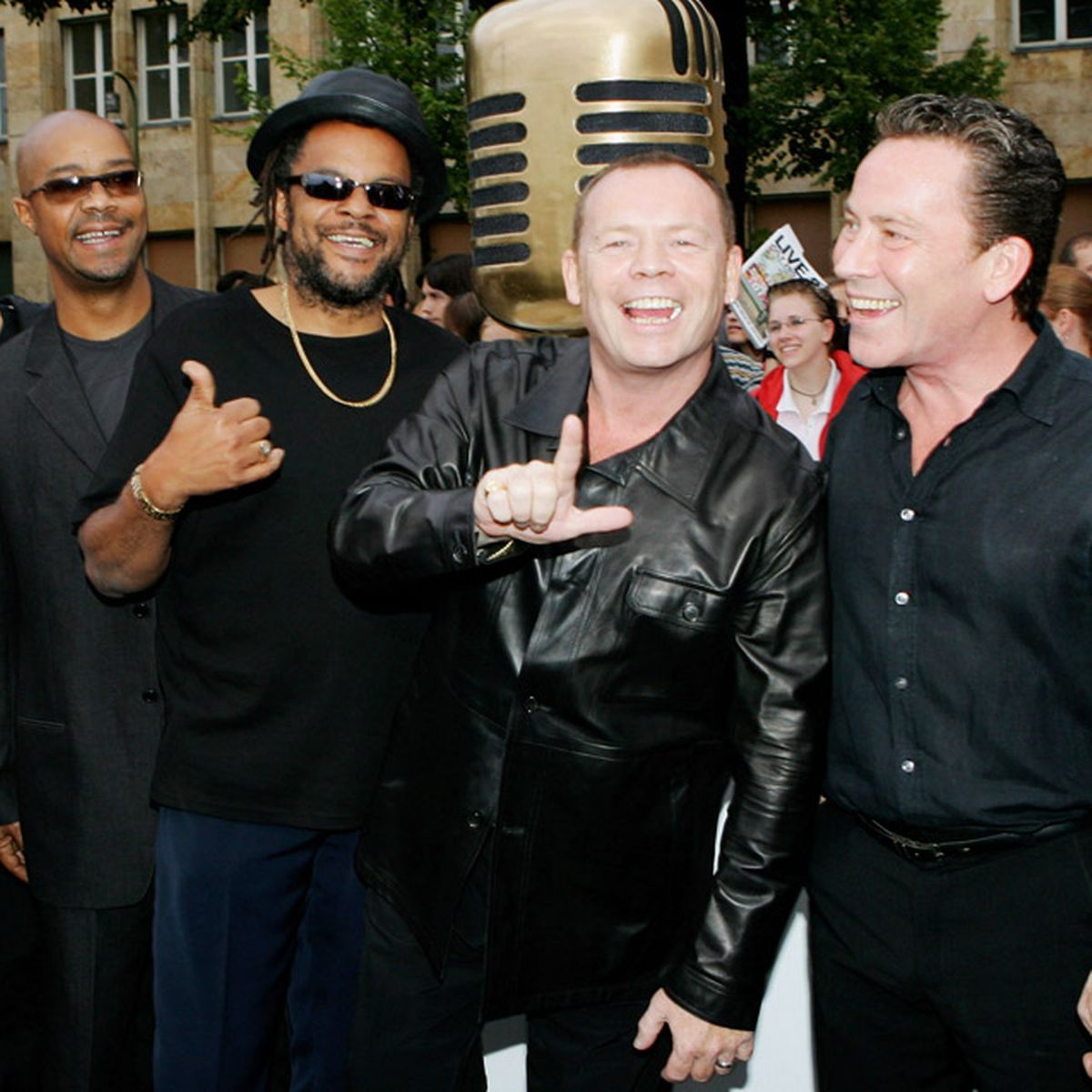 The original band broke through in the early 1980s with their unique take on British reggae and found success with hits like Red Red Wine and Can’t Help Falling In Love.

The Birmingham-based group – named after the then government’s unemployment benefit form – sold more than 70 million records and had three UK number one hits.

A statement from the current UB40 line-up on Twitter said: “RIP Astro.

“We have heard tonight, the sad news that ex-member of UB40, Terence Wilson, better know as Astro, has passed away after a short illness. Our sincere condolences to his family.”

The group also enjoyed success around the world, including in the US, where Red Red Wine went to number one, as did another cover, Can’t Help Falling in Love with You, which spent seven weeks at number one in 1993.

The original line-up played together for three decades before Ali Campbell left in 2008.

In an interview with the Guardian in May, Astro spoke about the band becoming the voice of working-class people’s dissatisfaction with political and global issues after they formed in 1978.

He told the paper he experienced the “same rigmarole as most black people in the late 70s”, referring to a law which allowed people to be stopped and searched by police if they were deemed to be acting suspiciously – which Astro said was a “weekly occurrence”.

“We found it harder to write love songs than militant lyrics, because it was a lot easier to write about stuff you had witnessed or read about. It seemed natural to us,” he added.