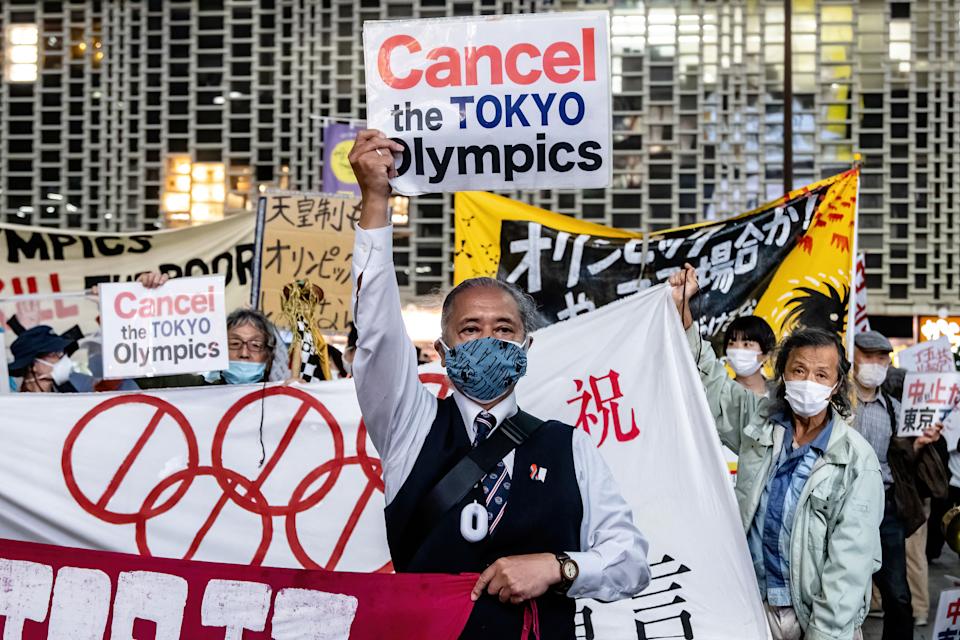 U.S. Warns Against Travel to Japan Ahead of Tokyo Olympics

Due to an increase in COVID-19 cases, the State Department warned Americans against traveling to Japan. This comes ahead of the Summer Olympic Games, set to kick off on July 23.

Japan is listed as “Level 4: Do Not Travel.” This is the highest travel advisory warning level.

Japan has seen a significant coronavirus increase coupled with a slow vaccine rollout since a state of emergency was lifted in March. CNN reports that only 2 percent of the population has received at least one dose of the vaccine.

Amid the sharp increase in the cases, there has been pushback about moving forward with the rescheduled 2021 Summer Games. The Olympics were rescheduled due to the pandemic, initially scheduled for last summer.

An organization of doctors, known as the Tokyo Medical Practitioners Association, penned a letter calling for the event to be canceled. Rakuten CEO, Hiroshi Mikitani, told CNN Business that holding the games amounts to a “suicide mission.”