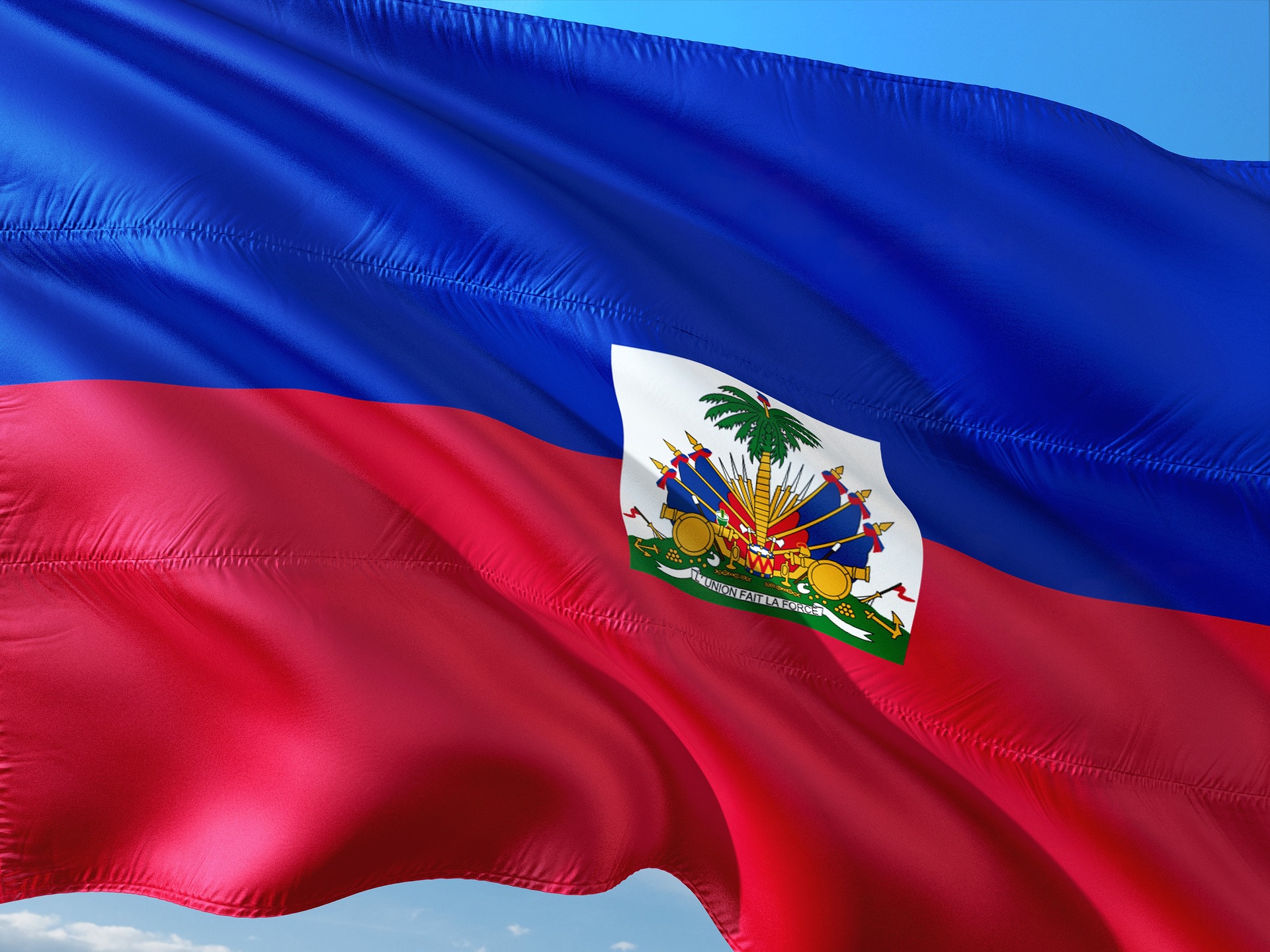 U.S. Under Pressure to Change Policies Toward Haiti

Several lawmakers in the United States sent a letter to US Secretary of State Anthony Blinken urging Washington to reassess its policies toward Haiti.

The House Foreign Affairs Committee Chair, Gregory W. Mix, and Hakim Jefferies, president of the Democratic Assembly in the House of Representatives, are among 68 lawmakers who have written to Blinken on Haiti, as President Juvenel Moyes is under tremendous pressure to step down.

The letter, also signed by every Democrat on the Western Hemisphere Subcommittee, calls for the Biden administration to halt funding for the constitutional referendum proposed by President Moss, and warns of the dangers of going forward with a flawed election later this year.

“Listen to the voices of Haitian civil society and grassroots organizations, who have been clear that no elections under the current administration in Haiti will be free, fair, and credible…the State Department should instead focus on the underlying democratic legitimacy issues identified by Haiti’s civil society and support a Haiti-led process for change,” the letter noted.

“Elections held without meeting internationally accepted standards for participation and legitimacy will only further undermine faith in democratic governance, waste scarce resources and perpetuate a cycle of political instability and violence.”

Lawmakers US said they were forced to write Blinken “express our serious and urgent concerns regarding the quickly deteriorating situation in Haiti.”

They said while they appreciated your “your personal engagement with Haiti, and the State Department’s recent criticism of some of the unconstitutional actions by the administration of President Jovenel Moïse, we believe it is past time for a more significant review of U.S. policy in Haiti. We look forward to working with you to make this a reality”.

Lawmakers said they encourage the Biden administration to “support the sovereignty of the United States ‘oldest neighbor in the hemisphere by reaffirming the United States’ commitment to the principles of democracy and the rule of law.”

The Biden administration inherited a multifaceted crisis (constitutional, human rights, economic, and social) that exacerbated the actions of the previous administration. However, we must also admit that today’s crisis did not start yesterday.

“For decades, the international community has invested hundreds of millions of dollars to help Haiti achieve political stability and representative democracy. In order to move forward more productively, we must acknowledge that these efforts have failed to achieve their desired results and that continuing along the same path will only exacerbate the situation.”

“We urge the State Department to: make clear that the U.S. will not provide any support, financial or technical, to facilitate the proposed constitutional referendum, including through multilateral institutions,” they said.

Earlier this month, Washington stated that it looked forward to working with the new Haitian Prime Minister Claude Joseph (Claude Joseph), who had pledged to continue its efforts to hold a referendum and organize new elections in the country.

Loading...
Newer Post
Hair Curlers Used to Smuggle 35 Singing Birds into NYC
Older Post
What do we know of the Indian and Brazilian strains of COVID? Experts fear “super mutation”