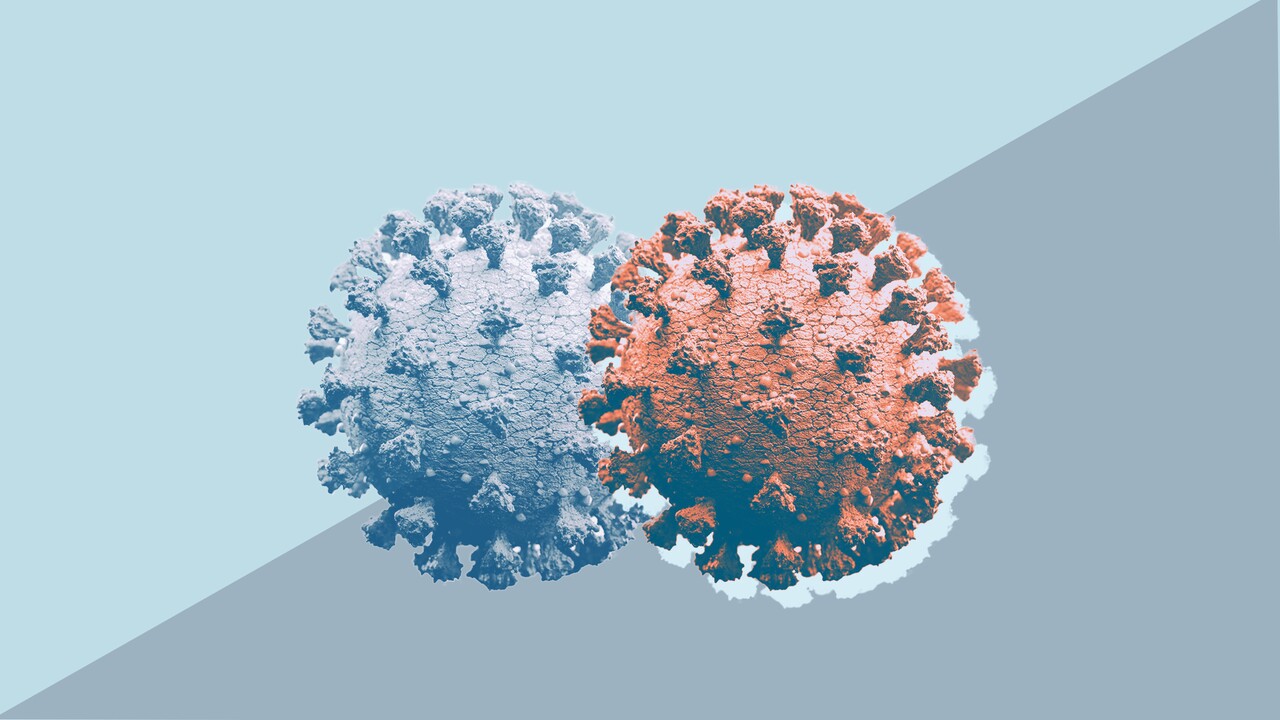 U.S. scientists have detected two variants of SARS-CoV-2 that could be more contagious and that behave in a similar way to the British one. This according to the conclusions of a preliminary study published this Wednesday, which highlights that one of them is dominant in the capital of Ohio.

One of the variants mutated in a similar way as the British strain, while the other is one not seen to date by researchers and which has become dominant in the Ohio state capital, Columbus, in just a few weeks.

“The Columbus variant has the genetic basis of similar cases that we have studied, but it has three mutations that would mean a very important evolution.” This was indicated by the professor of pathology at Ohio State University Dan Jones, a participant in the study.

According to Jones, the new variant has increased the transmissibility of the coronavirus. He considered that measures such as restricting movement will not be sufficient to prevent its extension.

The two variants have originated in mutations within the United States and not imported from other countries since March, when they began to be sequenced, an effort that has been accelerated by seeing the prevalence of the strains.

The research, which is not yet reviewed by the scientific community, indicates that the coronavirus is undergoing a period of significant changes in its genetic makeup.

Although it is too early to determine how contagious the new strains are, the virus has been in the population for several months and is undergoing changes.

The researchers also recalled that it is too early to know if the new variants do not respond to vaccines.

The White House task force suggested earlier this month that there could be an “American variant.” This, judging by the extension of infections in recent months in the country.

Vehicle involved in accident where woman died belonged to Archdiocese 0