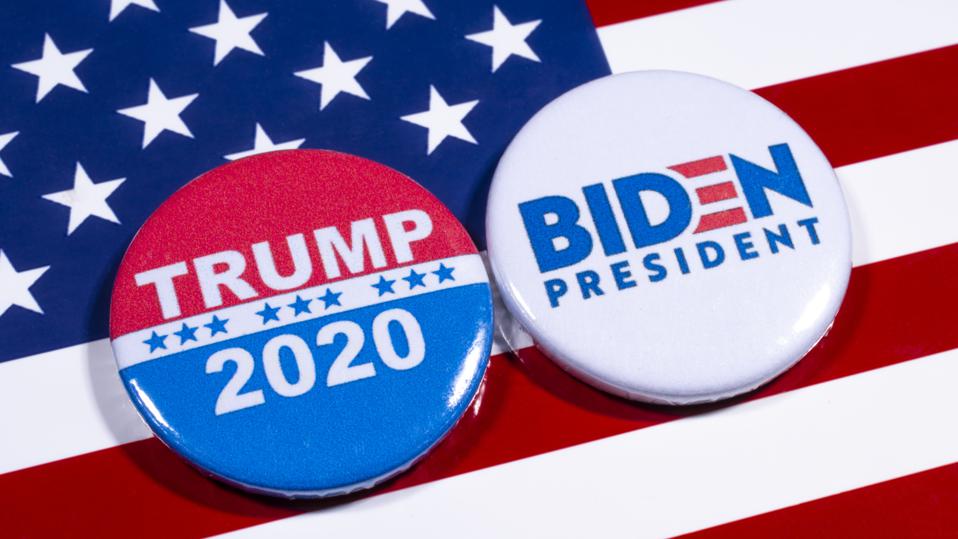 The national election for president and legislature in the United States is taking place at an unprecedented juncture with the worst public health crisis in a century, the worst economic crisis perhaps since the Great Depression, the outbreak of some of the most social protest movements and a president undermining the legitimacy of the elections and even threatening not to respect the results if they do not favour him.

To observe the election in the United States today some caveats are required:

First, it is essential to remember that there is no direct vote for president. Whoever is winning the popular vote is not necessarily winning the election – that is determined by the Electoral College. To reach or exceed the 270 electoral votes required, a combination of states and their constituents must be won. In this election there are only between 10 to 14 that are in dispute and that will determine the final result.

Second, the national election is actually 50 simultaneous state elections, and each entity has its own rules and schedules. Therefore, the boxes close at different times and the counting process also has variations with which it is not possible to forecast this time at what time preliminary data or trends will be released. It is worth remembering that a record number of more than 96 million votes have already been cast in advance.

Third, yes Donald Trump declares that he won on Tuesday night, it will be another lie to add to the more than 20 thousand he has told since he arrived at the White House. Neither the president nor his opponent, Democrat Joe Biden, can declare the official winner of the contest.

This is important to understand given the sketched possibility that Trump decides to proclaim victory with the preliminary count of the face-to-face votes cast in polls on Tuesday, before he count the unprecedented volume of more than 90 million mail-in or early votes that are expected to change trends in ways significant.

And finally, The official result is only given when the official vote count is complete, something that could take days in some states, and even more if there are legal disputes in court about the counting process.

What will be announced Tuesday night when the polls are closed in various states are just a few projections, with the vast majority of states already considered almost automatic in the column of one or the other of the candidates. But the key is in the disputed states, or swing, and it is possible that there will be no projections in some if the margins of difference are minimal at the beginning of the count.

However, there is also a possibility that the mainstream media have enough evidence to project a winner on the same Tuesday night.

In this national election at stake are the presidency, all 435 seats in the lower house of Congress, and just over a third (35 seats) in the Senate.

11 state governorships are also in competition.

Beyond the main focus on who will occupy the White House, it is of the utmost importance for who is the next president as well as for the political future of the country who will control both houses of Congress.

If there is a change in control of the Senate, that will have seismic implications in Washington. For now, The Senate is under the control of the Republican majority where they enjoy a 53-47 margin, but polls indicate that there is a good chance that the Democrats will win back the upper house. They need a net advance of four seats, something that is within the possibilities.

The lower house has a democratic majority of 232 and for now they are supposed to not only maintain control but expand.

If both houses come under Democratic rule, that will have huge political implications whoever makes it to the White House, and even more obviously if Biden wins.

Successful Return Of Students To Face To Face School 0