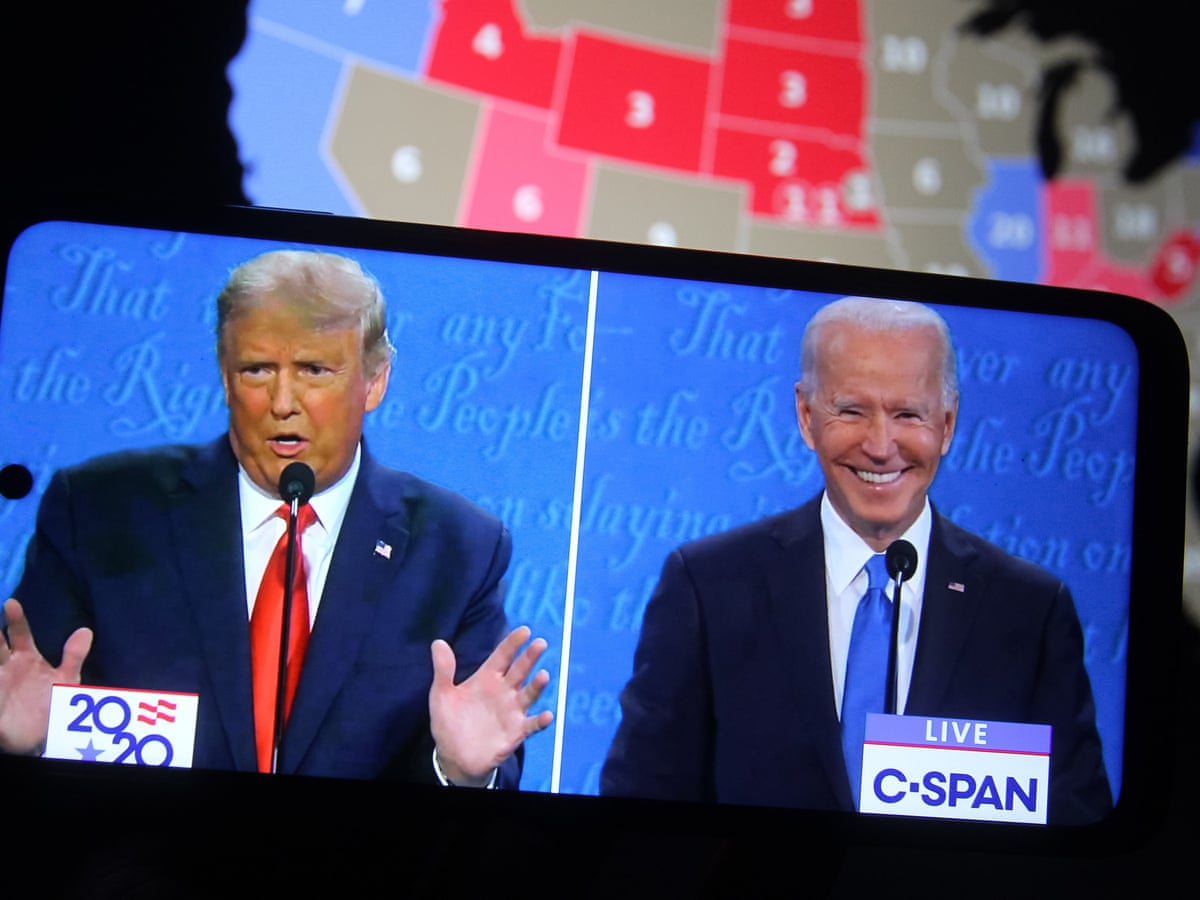 As expected, the electoral night in the United States may last at least until Wednesday afternoon, with the final result still dependent on the vote count in decisive states like Pennsylvania and Michigan.

The only certainty, so far, is that the Democratic Party’s dream of a “blue wave” that sweeps across the country, in a kind of gigantic red card shown to President Trump, will not come true.

Trump managed to win in major southern states, such as Florida and Texas, and the race started to focus on the states of the Midwest region and Pennsylvania, as in 2016. In Florida, Miami-Dade County, Joe Biden had a worse performance than Hillary Clinton in 2016, largely because of the votes of Cuban-born voters in Donald Trump.

Still, the election is far from decided, and Biden continues to have some advantage on the way to the White House. If you confirm your advantage in the state of Arizona (which Trump won in 2016) and if you win in Pennsylvania and Michigan, you will be elected President of the USA. But the same can be said of Donald Trump – if he wins in Michigan and Pennsylvania, he will be re-elected.

And if the decision depends on Pennsylvania, there is likely to be no President-elect before Friday, because the state will continue to accept ballot papers (stamped until November 3) until the end of the week.

Although the first results from these two states indicate a Trump advantage over Biden, this is because the votes that are being counted are the votes that were cast at the polls on Tuesday – the majority by Republican Party voters.

When the count starts to include the millions of votes sent in the mail by Democratic Party voters, Joe Biden may pass.

President Trump took advantage of the fact that he went ahead in counting votes in Michigan and Pennsylvania to say that the election is practically decided. And he accused the Democratic Party of “trying to steal the election”.

Joe Biden addressed his supporters before Donald Trump, to say that he is “confident” in the victory.

Despite the accusations and demonstrations of confidence, the final result is not expected to be known in the next few hours.

Man dies after fight in Arima 0