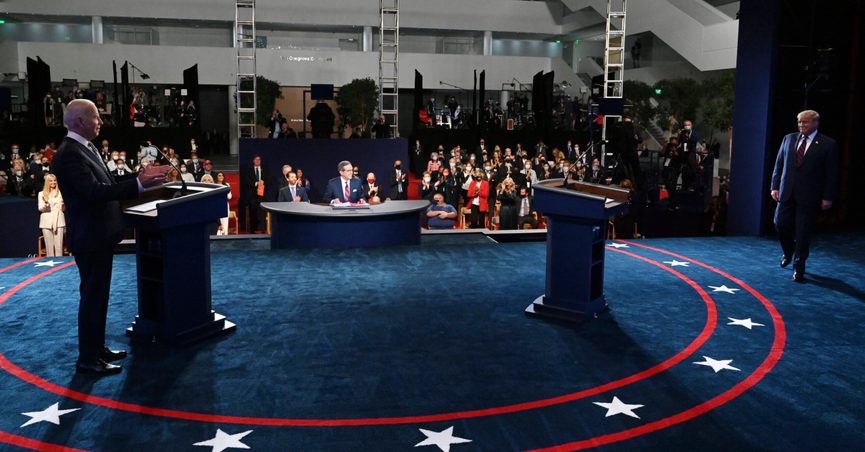 The Commission on Presidential Debates of the United States announced today that it will make changes to the format of those events, after the chaotic discussion between President Donald Trump and the Democratic candidate, Joe Biden.

The Commission sponsors televised debates for the benefit of the American electorate. Last night’s made it clear that additional structure should be added to the format of the remaining debates to ensure a more orderly discussion, said that bipartisan body in a statement.

The group did not specify what modifications it considers for events of this type that will take place on October 15th and 22nd, ahead of the presidential elections on November 3rd, but said it will carefully analyze the changes and announce them shortly. 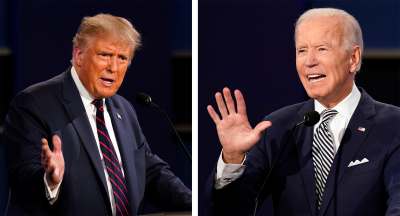 Trump, who is seeking reelection for the Republican Party, and his rival from the Blue Force, met for the first time on Tuesday at Case Western Reserve University in Cleveland, Ohio, where the discussion focused on issues such as care health, race relations, the Supreme Court, the economy and election security, among others.

However, amid the fierce attacks and continuous interference, especially by the current president, the ideas defended by each candidate and their respective political agendas were left in the background.

The head of the White House frequently interrupted Biden, despite repeated calls from the event’s moderator, Chris Wallace of Fox News, to limit himself to the allotted time and respect his rival’s.

Personal insults were also present, and in what was called by CNN commentators a moment of utter lack of decency, Trump even attacked a son of Biden for his past addiction to drugs.