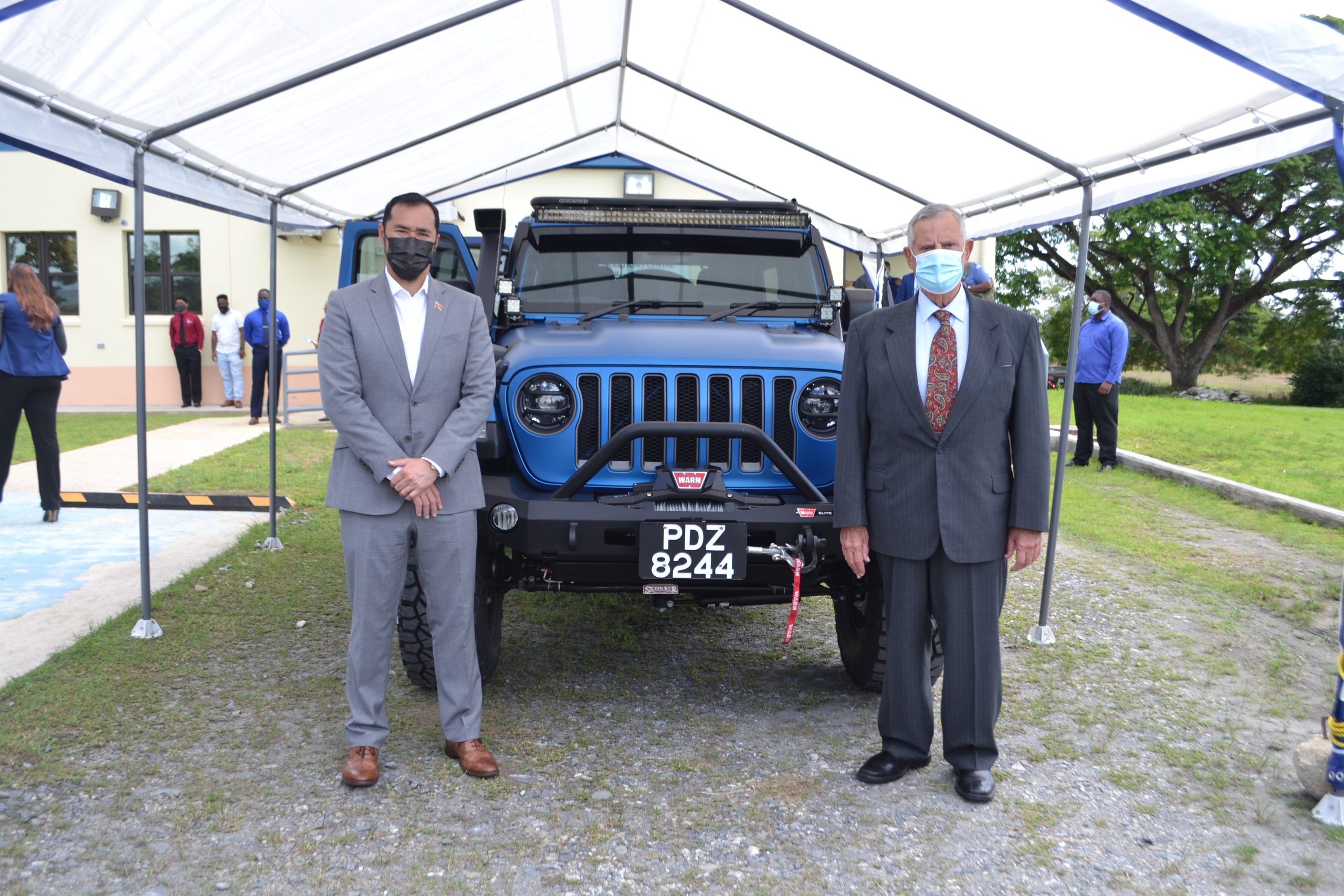 U.S. donates vehicular and technological equipment to the ODPM

In continued partnership with the Government of Trinidad and Tobago, they both acknowledged the importance of disaster preparedness and response, especially given the additional challenges posed by the global COVID-19 pandemic.

Ambassador Mondello pledged continued U.S. support for disaster preparedness and emphasized “the importance of ensuring national level agencies have the equipment and resources to rapidly respond during hurricane and flood season.”