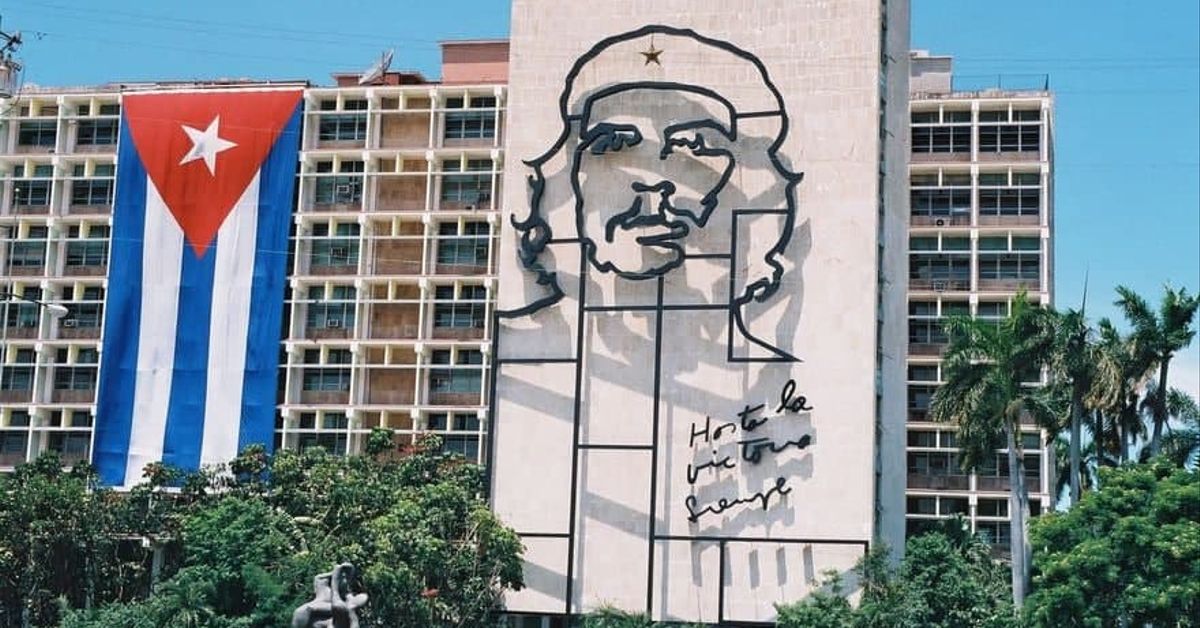 As the end of President Donald Trump’s term in office draws nearer, his administration has placed Cuba back on the US terrorist list. The US State Department announced on Monday in Washington.

“With this measure we will again hold the Cuban government accountable and send a clear message: The Castro regime must end its support for international terrorism and the infiltration of the US justice system,” said Secretary of State Mike Pompeo. The move is likely to complicate the efforts of the future administration of Joe Biden to resume the rapprochement between neighbouring states initiated by Trump’s predecessor Barack Obama.

The Obama administration removed the socialist country from the US list of terrorist supporters in 2015. Washington had thus removed an important obstacle to diplomatic rapprochement between neighboring countries after decades of ice age.

Under Trump, relations between the United States and Cuba had suddenly deteriorated again. Washington withdrew most of its diplomatic staff from the embassy in Havana after alleged sound wave attacks. In addition, the US government withdrew most of the easing of the economic embargo. The Trump administration accuses the Cuban government of suppressing its own people and supporting Venezuela’s authoritarian President Nicolás Maduro.

The State Department’s justification for the classification was that the Cuban leadership was exhibiting “a number of malicious behaviour in the region” – particularly with regard to Venezuela. The government supported Maduro in maintaining his “stranglehold” over his people and created a “permissive” environment for international terrorists.

In general, Pompeo raised serious allegations against the Cuban leadership. For decades, the Cuban government has been feeding and sheltering murderers, bomb-makers and kidnappers and providing them with medical care, while many Cubans are starving, homeless and lacking essentials, he complained.

The move by the US State Department is widely seen as a political maneuver prior to the change in power in Washington. Iran, Syria and North Korea are currently on the list. The result of the list is that US development aid, arms exports and certain financial transactions are restricted for the respective countries. Sudan was recently removed from the list.

Cuba came on the index in 1982, partly because it had given shelter to members of the Basque underground organization ETA and the Colombian guerrilla group FARC.

Trump lost to his Democratic challenger Joe Biden in the presidential election on November 3rd. The inauguration is scheduled for January 20th.

In the final phase of Trump’s term of office, his government already made several major decisions in foreign policy that set the future President Biden before a fait accompli. The US government has just targeted an ally of Iran in the civil war country of Yemen: Foreign Minister Mike Pompeo announced on Sunday evening (local time) in Washington that he wanted to classify the Yemeni Houthi rebels as a terrorist organization. Aid organizations warned that the move would have far-reaching effects on the already great humanitarian need in Yemen.