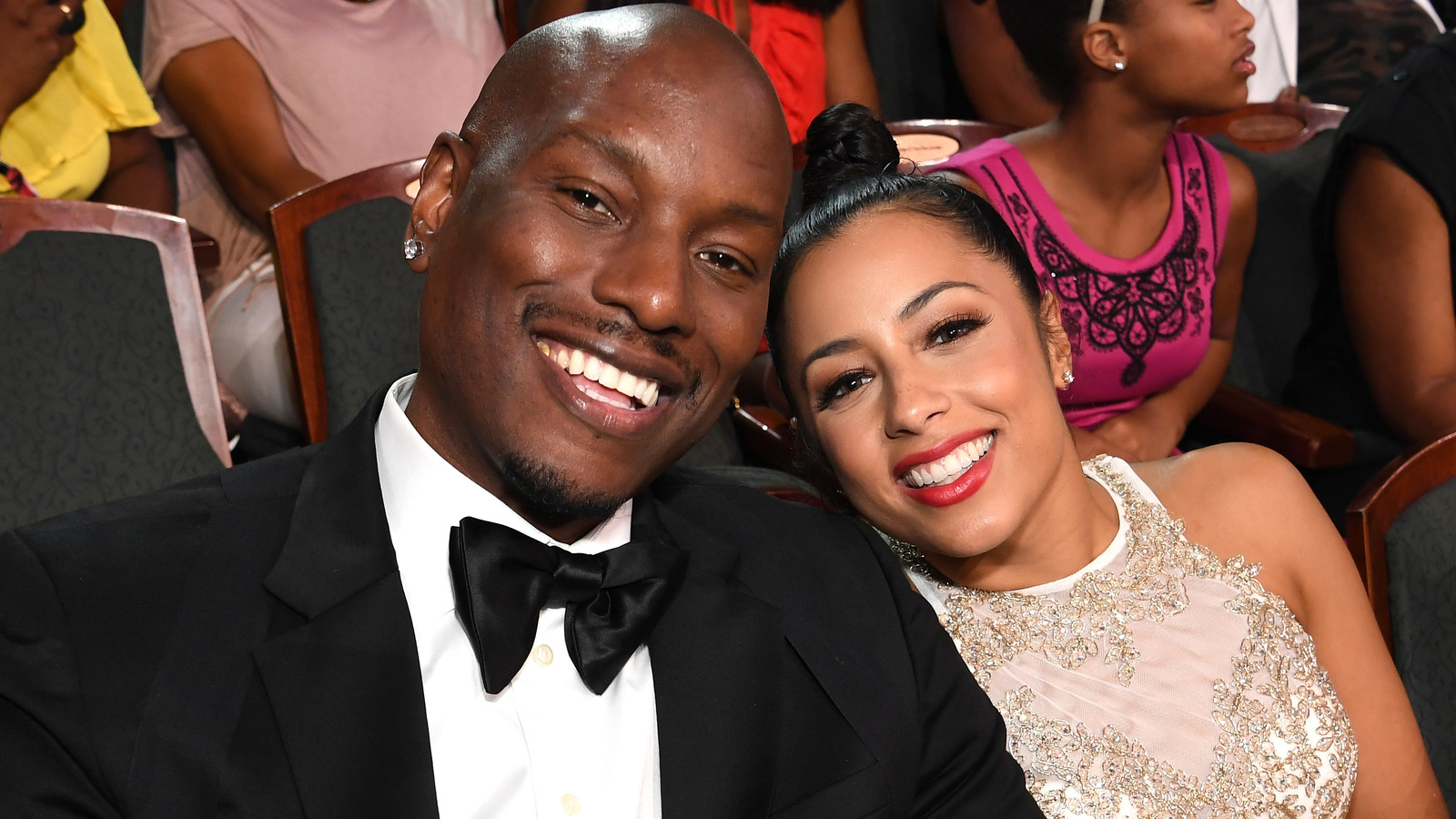 Tyrese is trying to protect his pockets!
The entertainer is speaking out after it was revealed by SandraRose.com, that the Fast and Furious star has filed a motion to block “unreasonable” demands by his estranged wife Samantha Lee Gibson, which includes paying her allegedly exorbitant attorney fees. In addition to that, she’s also petitioning the court to provide $20K a month in child support for their 3-year-old daughter, Soraya Gibson.

According to her motion, Samantha allegedly claimed that the singer/actor kicked her and their minor child out of his $4 million Buckhead mansion “and then changed the locks.” It was said that Tyrese eventually changed the locks on the residence in September 2020 when it became clear to him that Samantha “had abandoned the residence and absconded with the parties’ minor child.” The site reports that she now has three attorneys to help fight her case and is running up a huge legal tab that Tyrese will reportedly be on the hook for.

However, he’s not trying to let that happen. In Tyrese’s motion, he claims he was blindsided by Samantha’s divorce action last year, especially because he had all intentions to keep his family together. “I just wanted you guys to know I’m still over here fighting the good fight and still behind devastated that so many things about Sam are being revealed to me…” He added. “It’s unreal! keep in mind SHE LEFT ME while I was out of town filming a movie and refuse to come back…. You leave and now you’re demanding to take MY life with you….”