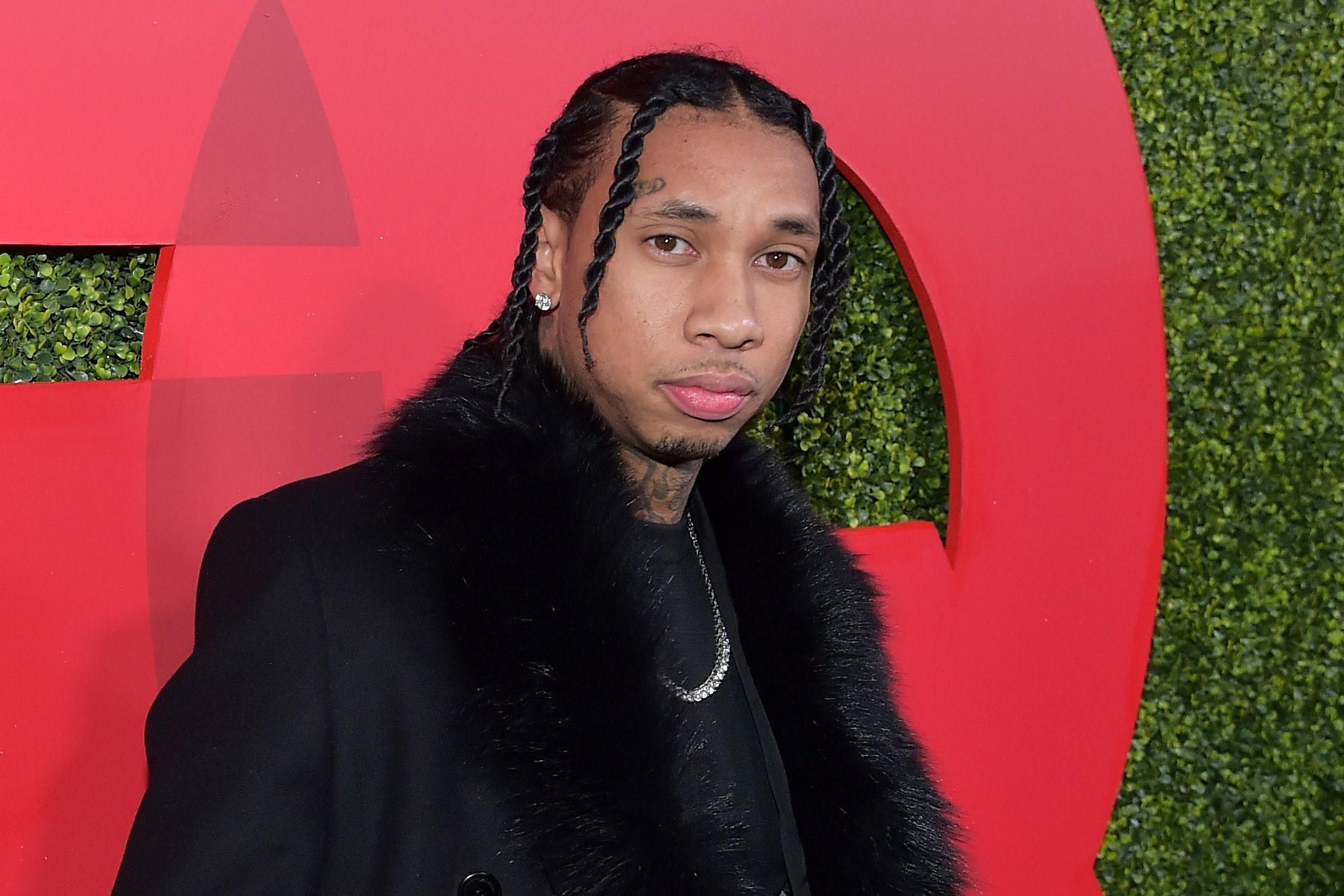 Even though Tyga has raked in million on OnlyFans, he’s taking his talents elsewhere.
On Friday (August 20) Tyga announced the launch of his new platform MyyStar, which will serve as a competitor to the scandalous OnlyFans subscription-based website.

Tyga deleting his OnlyFans account, which reportedly made him about $8 million on a $20 per month subscription package, comes on the heels of the platform’s announcement that they plan to ban any sexually explicit in the near future.

MyStarr will become available officially in October and Tyga is taking applications on the platform’s website now for those looking for an invite. T-Raww is looking for content creators from all walks of life including podcasters, comedians, athletes and musicians. Users will be able to even sell their own NFTs.

“I know how many people make a lot of money on OnlyFans, and that’s where most of their revenue is at,” Tyga told Forbes. “I want to give those people hope. I pay attention to the culture. I’ve always liked to be on the pulse and see where everybody’s selling. It was just curiosity.”

MyStarr is slated to take 10 percent of earnings rather than OnlyFans, which takes 20 percent off the top of its content creators’ commission.

In December, Tyga launched his Too Raww model management company to help aspiring models’ careers get off the ground.