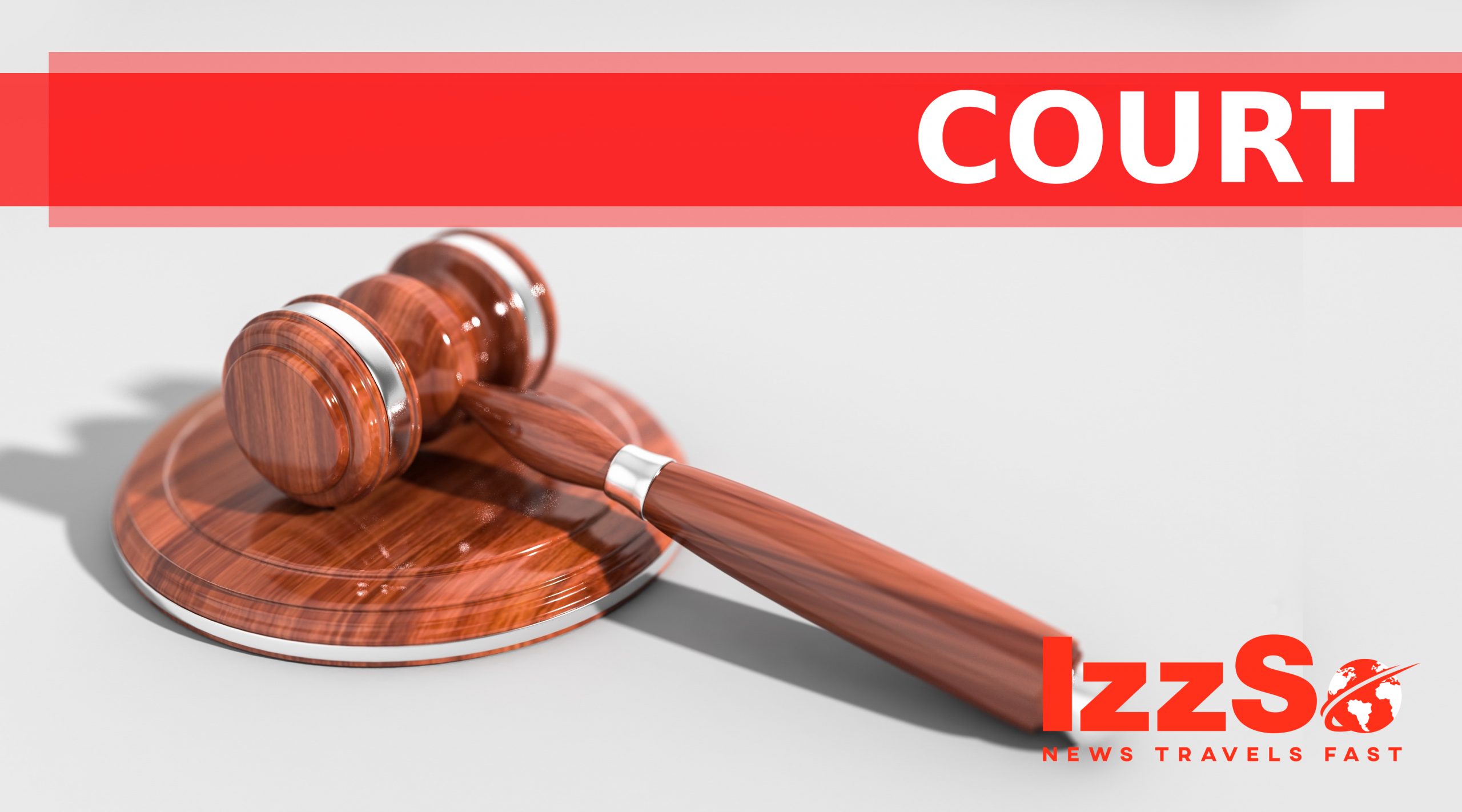 Two Venezuelan women who were meant to be deported will have their stay extended in Trinidad after they filed an application for judicial review.

According to a certificate of urgency filed by the women’s attorneys, Yoselin Pacheco Tourasi and Annys Maria Blanco Perez entered the country via the Piarco International Airport on March 21st. They were not allowed to enter the country and were instead housed at a guesthouse in Trincity.

In Court yesterday, Justice Ricky Rahim stopped their deportation and also allowed the two to be supervised or placed on conditional release until their applications are reviewed. Immigration officials also cannot remove the women from the country.

The case will be brought before the High Court on Thursday 5th September.

TTPS on the hunt for five YTC escapees 0