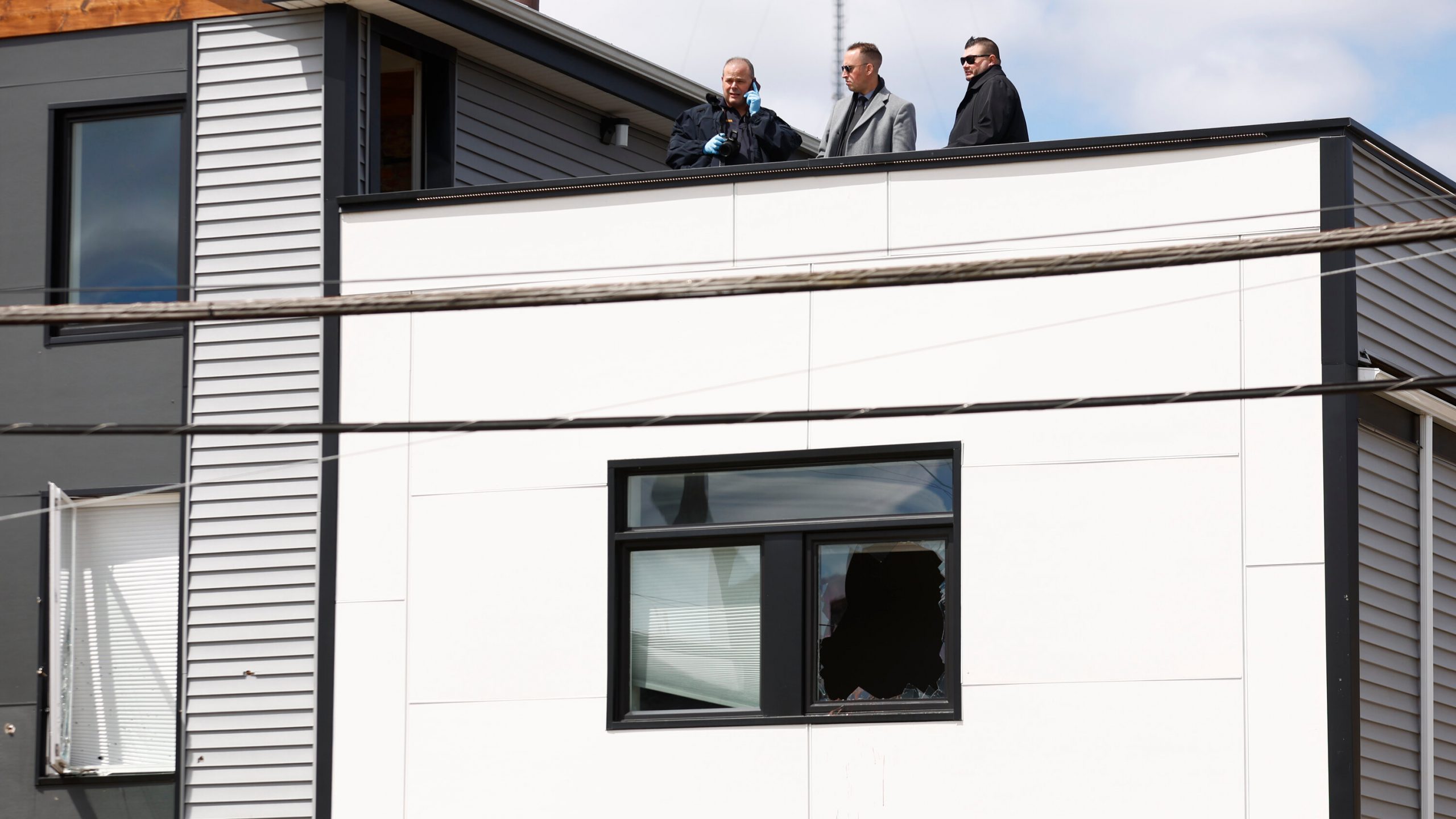 Two teenagers have been fatally shot and at least nine people wounded in a mass shooting at a party in Pittsburgh, Pennsylvania.

This counts as the latest attack in a string of high profile gun violence incidents in the United States.

According to Aljazeera authorities said as many as 90 bullets were fired at the party, where many guests were minors.

The incident took place on Sunday morning following an apparent altercation, according to police.

Shell casings indicated handguns and one rifle were used in the shooting, which possibly involved crossfire.

Two 17-year-old males later died at the hospital. The incident came as attention has again turned to the high rate of gun violence in the US following a string of high profile mass shootings.

Loading...
Newer Post
PM Rowley to participate in a series of talks with high-level U.S. Representatives
Older Post
TTUTA says that schools are not ready for the full return to classes

Manufacturing and automotive sector to operate on temporary basis 0

Demi Lovato claims the term aliens is offensive to extraterrestrials 0

Duke in favour of 50% attendance for public servants, but said rotations must be well organised 0