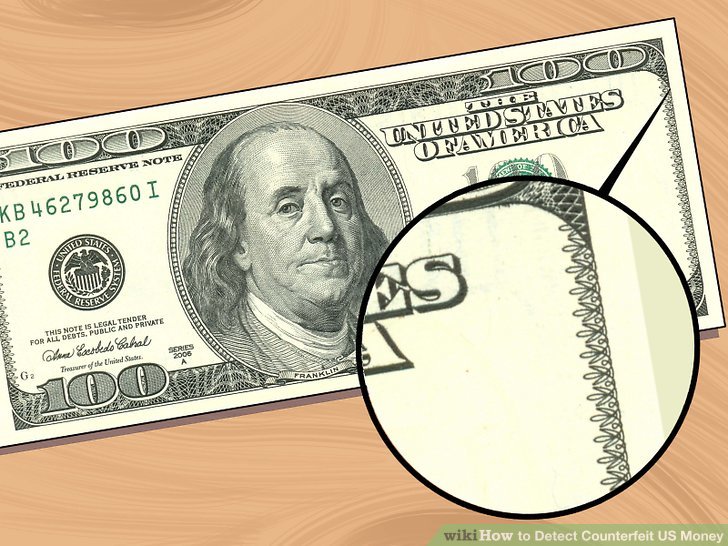 According to a press release issued by the Trinidad and Tobago Police Service (TTPS), the exercise was conducted around 11:00pm on Thursday 10th October 2019, when officers of the Special Branch and Northern Division intercepted a vehicle with a lone male occupant along the Eastern Main Road in Tunapuna.

A search of the vehicle resulted in the officers finding $1,200 in the man’s possession. The suspect of Tacarigua was arrested and taken to the Tunapuna Police Station for questioning.

Later that night, officers of the Tunapuna Criminal Investigations Department and the Northern Division Task Force, executed a search warrant at a house in St. Clair Gardens, Trincity, where they found $26,800 in forged US currency. A 46-year-old man who was found in the house at the time of the exercise, was arrested in connection with the find.

TTARP appealing to senior citizens to get vaccinated 0