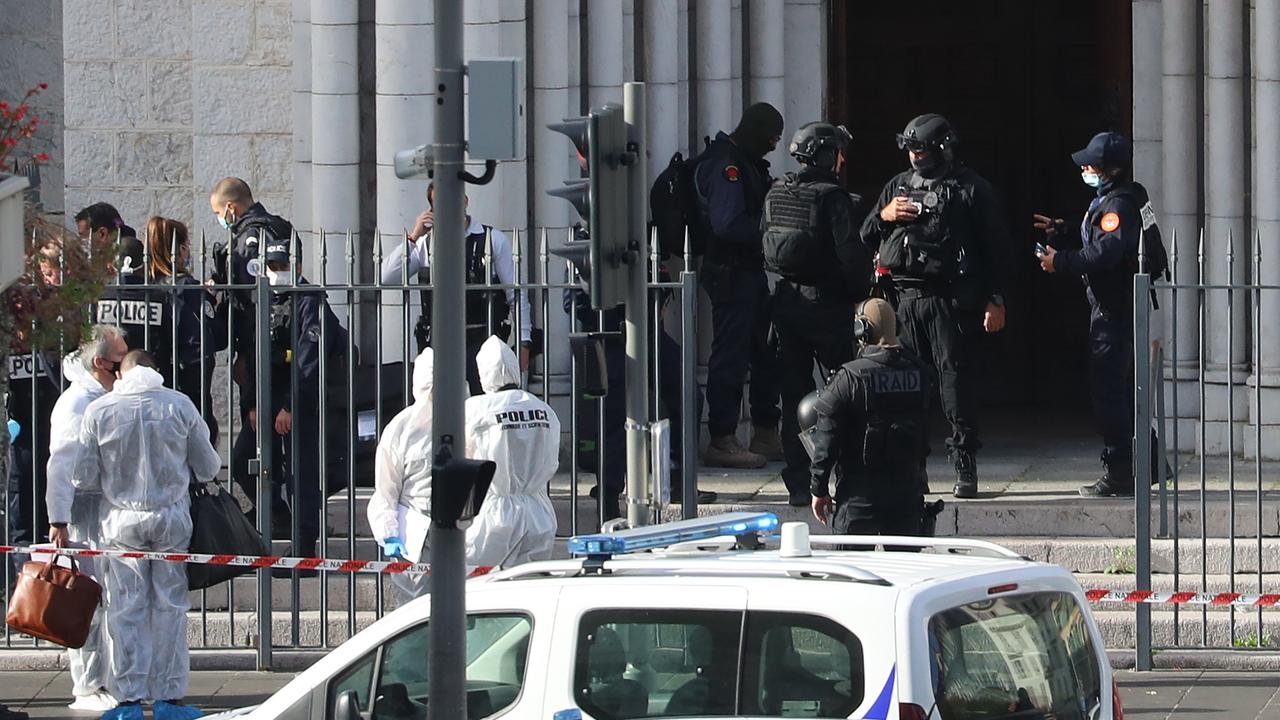 The attack took place this Thursday morning in a popular area of ​​the French City, Nice. The assailant was arrested.
At least three people died and several injured in the knife attack. The National Anti-Terrorism Prosecutor’s Office announced in the wake that it was opening an investigation to “Assassination in connection with a terrorist enterprise”. The author was arrested and taken to hospital.

According to the mayor of Nice, Christian Estrosi, who held a press conference on the spot, the assailant “Never stopped repeating Allah Akbar in front of us while he was medicalized on the spot”. The attack took place “Within the Notre-Dame de Nice basilica”, according to Estrosi.

The alert was reportedly given by a witness who pressed the video protection alert terminal installed by the town hall of Nice. The city councillor said that the national police and the raid were gradually progressing inside the church “Because there are still doubtful objects” in the building. They will especially check that there are no other victims.

In his press briefing, Christian Estrosi had mentioned a tally of two people killed inside the church and at least one seriously injured, a person who allegedly managed to escape from the church, and that doctors were trying “To keep alive”.

However, according to AFP which quotes police sources, the death toll rose to three. The Interior Ministry opened a crisis unit, where Emmanuel Macron was to go in the morning.

In Nice, the entire Notre-Dame district and the surrounding area were cordoned off and a large police operation was underway in the middle of the morning. Eric Ciotti, LR deputy for Alpes-Maritimes, announced the arrival on site of the Minister of the Interior, Gérald Darmanin.

Shortly after the attack, residents could hear two large explosions (possibly a mine clearance operation) as well as bursts of fire from the church. The police in the streets asked all residents not to stay on their balconies. Nice has already been bereaved by a attack, July 14, 2016, killing 86 people and injuring 458 on the Promenade des Anglais.

Three Companies Awarded For Excellence In Health And Safety 0

T&T at risk of developing its own COVID variant 0