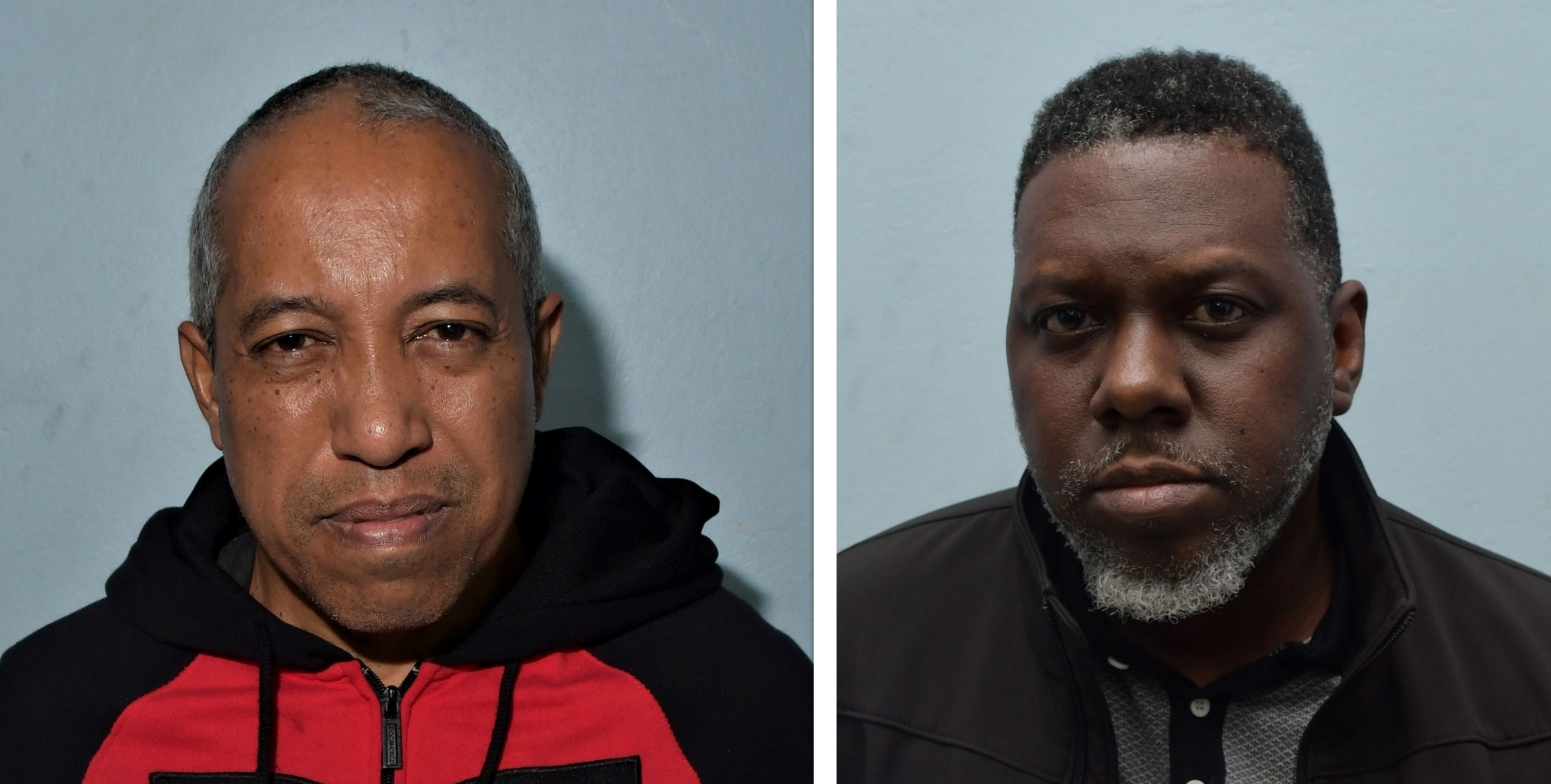 Two police officers who were arrested on Tuesday 3rd May, were charged Friday for multiple misbehaviour in public office offences.

Advice was sought from the Director of Public Prosecutions Mr. Roger Gaspard, SC, on Friday 6th May 2022, who advised that Assistant Superintendent AARON BEDDOE be jointly charged with No. 14437 Sgt DAVID SWANSON with one count of Misbehaviour in Public Office to wit Conspiring together with other persons by approving several variation letters to facilitate the purchase of firearm and/or ammunition without lawful authority.

ASP Aaron Beddoe was also charged with six counts of Misbehaviour in Public Office to wit by Approving Variation of Firearm Users License without lawful authority. 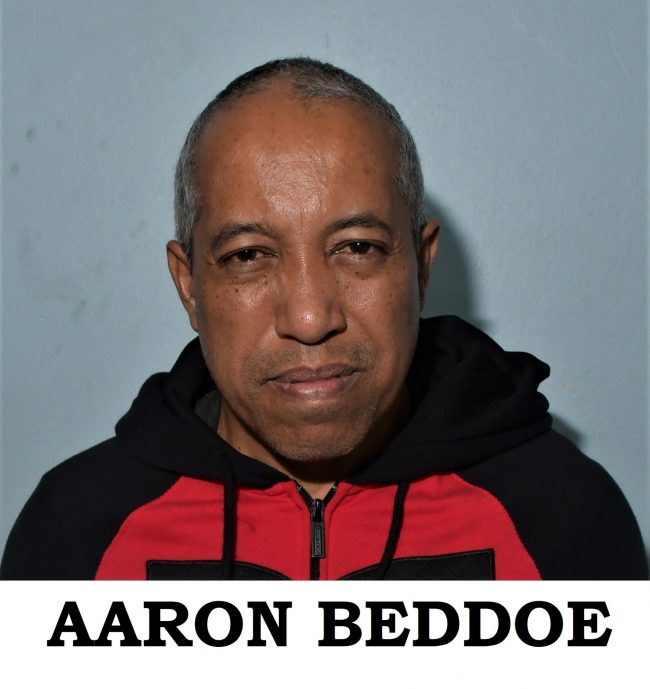 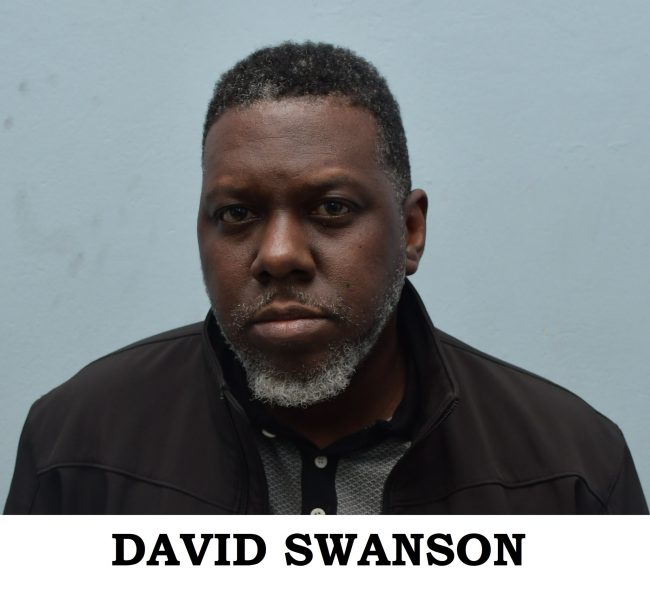 ASP Aaron Beddoe, 56, of Riverside Road, Curepe, who was last attached to the North-Central Division and Sgt David Swanson, 45, of Oropune Gardens, Piarco, who was last attached to the Firearms Permit Unit, were arrested during an exercise on Tuesday 3rd May 2022, after extensive enquires were conducted by the Financial Investigations Bureau (FIB) and Professional Standards Bureau (PSB).

According to police reports, between February 2021 and April 2021, ASP Beddoe, being the First Division Officer in charge of the Firearms Permit Unit, together with Sgt Swanson, who was acting in the capacity of an Inspector of Police at the Firearms Permit Unit, allegedly approved several variation approval letters and minutes for Firearm Users Licenses without lawful authority.

Investigations are still continuing as the team of officers are to again approach the Director of Public Prosecutions with respect to other offences.