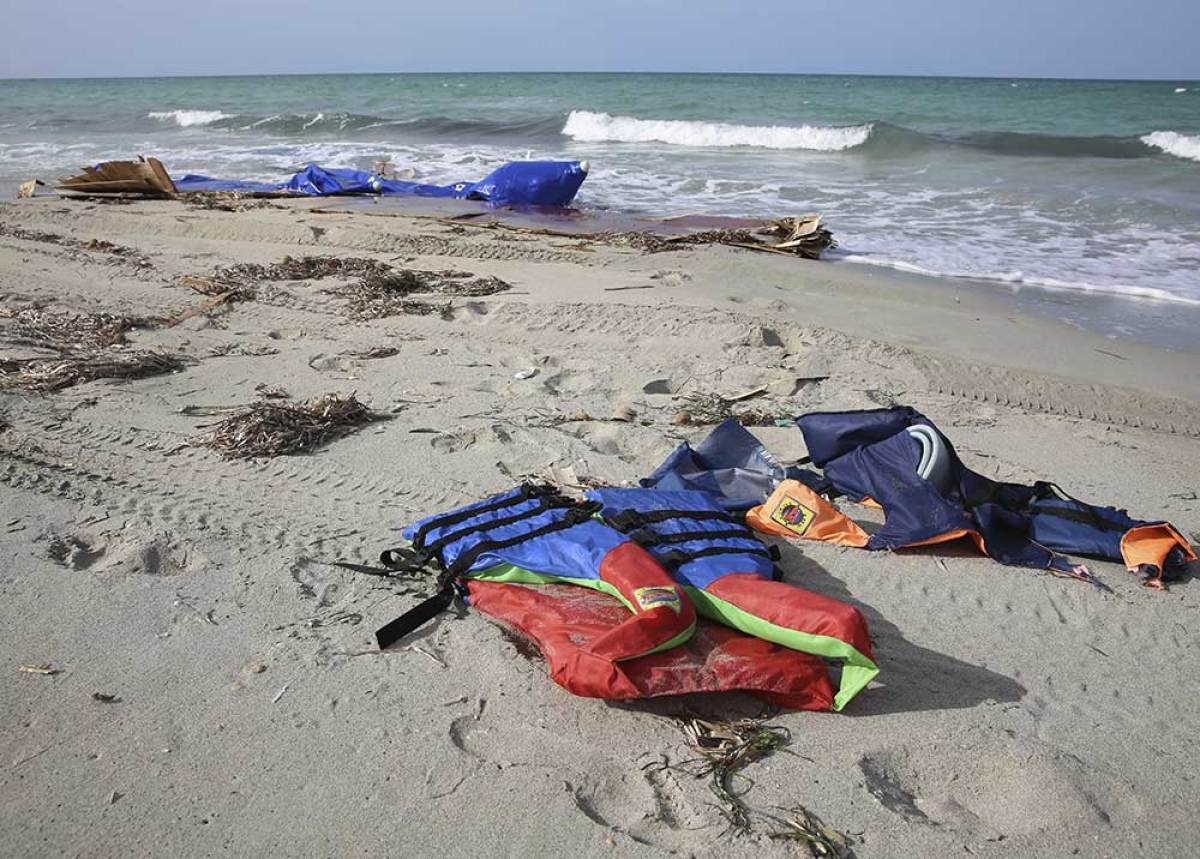 A total of eight people have now been confirmed dead in the shipwreck on Venezuela’s Delta Amacuro, after two more bodies were found on Tuesday.

Venezuela’s Tane Tanae Delta media reported that the eight deaths were confirmed by Tucupita Commissioner Noel Valderrama, who is Secretary of Citizen Security of the state.

He called on citizens to provide updated photos and information on tattoos and clothing that will assist in identifying the bodies.

Out of the eight dead, six are females and two are males. Six of the deceased have been identified by fingerprints and tattoos but two bodies have not yet been identified or recognised.

Venezuelan officials have called on relatives who are sure that their loved ones were in the boat or are missing, to facilitate the recognition and identification of the bodies by providing names and surnames, identity signs, footprints or traces of surgical interventions and epidermal inscriptions of the disappeared.

The governor of Delta Amacuro state Lizeta Hernández has however promised to take action against those who facilitated the illegal trip to Trinidad and Tobago.

Venezuelan media reported yesterday that except for the seven passengers who were rescued by a commercial ship operating in the Boca de Serpiente (Snake’s Mouth) last Thursday, there have been no further survivors.

As the days go by, the chances of anyone else being found alive grow slim.

“We will not hide anything and the guilty must pay with the full weight of the law,” Hernández reportedly said.

Among those listed as dead was Bárbara Alcalá, who left a two-year-old daughter with her mother in search of a better life in Trinidad and Tobago. Also found dead was 17-year-old Leumirys León, as well as Dulce Vegas Millán, from Maturín, Monagas state and Arxeilys Aguilarte, a resident of Tucupita. Six people have already been buried.

The boat which left Tucupita, had been travelling along the Boca de Serpiente strait of the sea near Soledado Rock in Venezuelan waters when it was hit by two huger waves.

The passengers tried to dispose of their belongings and goods which they had planned to sell in Trinidad. But as the boat sunk, they held on to floating items. Only those with life jackets survived.

Hinds said although the incident happened outside of T&T’s maritime borders, local Coast Guard officers have been providing support.

He said, “It is an unfortunate state of affairs that we hope would not have happened, and we pray that it does not happen again.”

The United Nations High Commissioner for Refugees (UNHCR), the United Nations Refugee Agency, and the International Organization for Migration (IOM), all have expressed sadness over the incident.