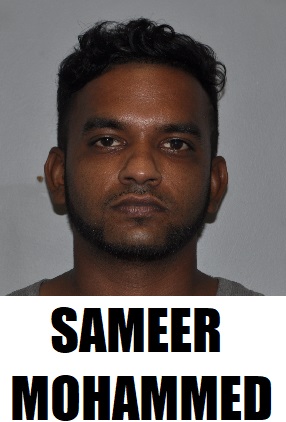 Two men, of Charlieville and Tunapuna, were placed on a bond to keep the peace for one year when they appeared before the Tunapuna Magistrates’ Court Monday charged with Driving Under the Influence. 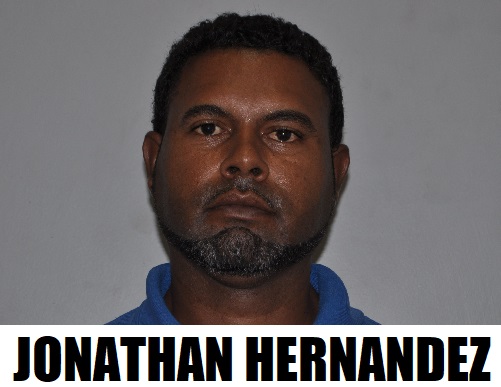 They were bonded in the amounts of five thousand and two thousand dollars respectively.

In default, they would serve one-year simple imprisonment.

On July 16 th , 2021, officers were conducting a joint speed and curfew enforcement exercise in the Tunapuna district when they detected that both men, when stopped, were found to be driving under the influence of alcohol.

They were both arrested and charged by WPC Gaskin, of the Tunapuna/Piarco Municipal Police Station.