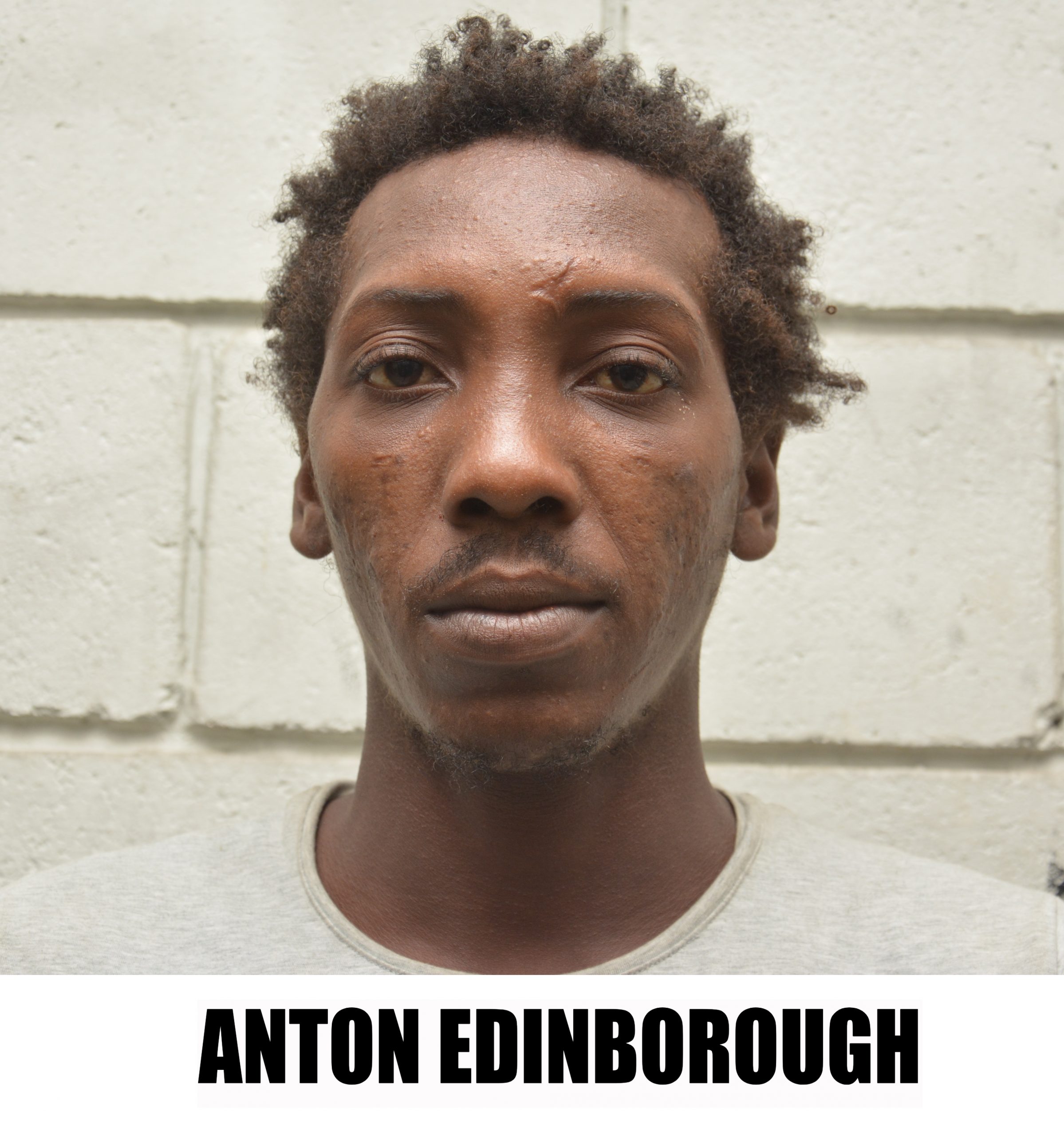 ANTON EDINBOROUGH, 24, and BRADLEY PATTERSON, 26, both of St. Mary’s, Moruga, are due to appear at the San Fernando Magistrates’ Court today.

The charges were laid by PC Ramberran on Wednesday 10th March, 2021 as a result of an incident which occurred last month.
Around 1.30 pm on Sunday 21st February, 2021 a 49-year-old man was driving his vehicle along Vernon Joseph Street, San Fernando.

Upon reaching the junction of the triangle at St. Joseph Village, a gold- coloured Nissan Almera vehicle which was proceeding in the opposite direction pulled in front of him and collided with his vehicle. 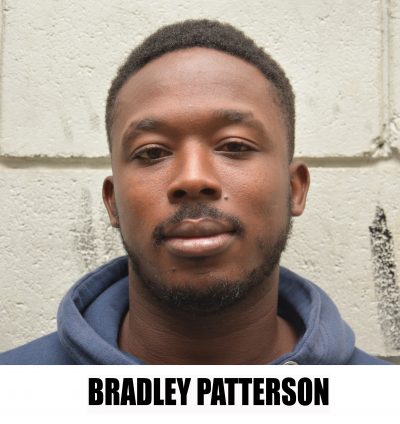 An armed man alighted from the passenger side of the Almera and pointed the firearm in his direction. Upon hearing loud explosions, the 49-year-old reversed his vehicle and proceeded to the Marabella Police Station. A report was taken and officers conducted enquiries which led to an anti-crime exercise being conducted on February 22nd, 2021.

During the exercise, a gold-coloured Nissan Almera was recovered at a residence on Rochard Douglas Road, St. Mary’s, and a 26-year-old suspect was detained.

He was later released pending enquiries.

They were both subsequently charged for the offences.

Yuma Director calls on men to respect all women 0