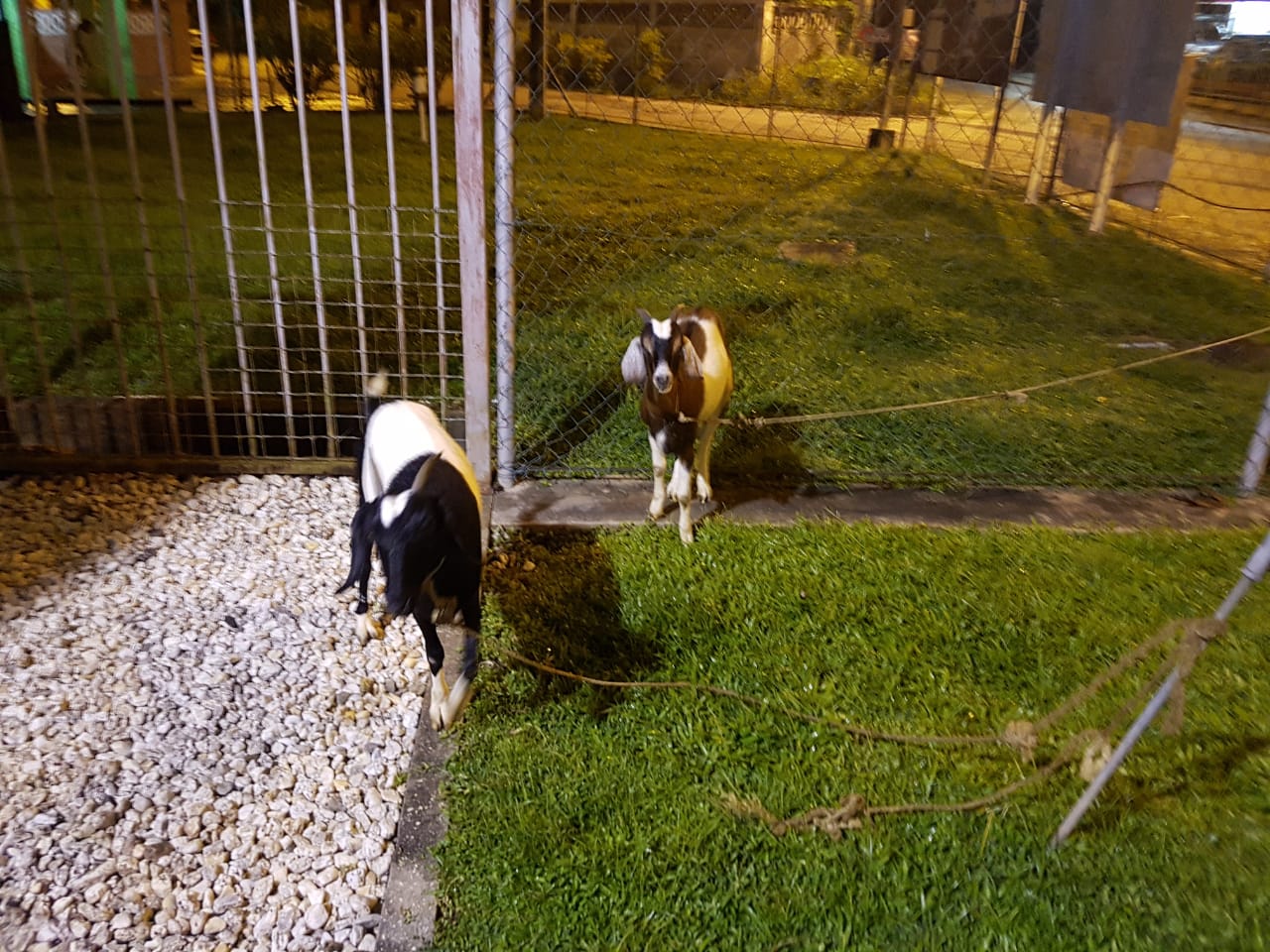 Two Penal men were arrested by officers of the Barrackpore Police Station for stealing goats. They were held during an anti-crime exercise conducted in Penal yesterday.

The victim reported that she tied her two goats to graze in an open area near her home at 10am on Monday 7th December. She left and returned at 3.45 pm and discovered her goats missing. The goats were valued at $6,000.

Based on information received, the officers proceeded to an area and conducted enquiries, which resulted in the arrest of two men, a 28- year-old of Bajnath Trace, Penal, and a 19-year-old of Penal Rock Road.

As the investigation continued, the officers proceeded to Platanite Spring Trace, Rochard Road, where the goats were recovered and positively identified by the owner.