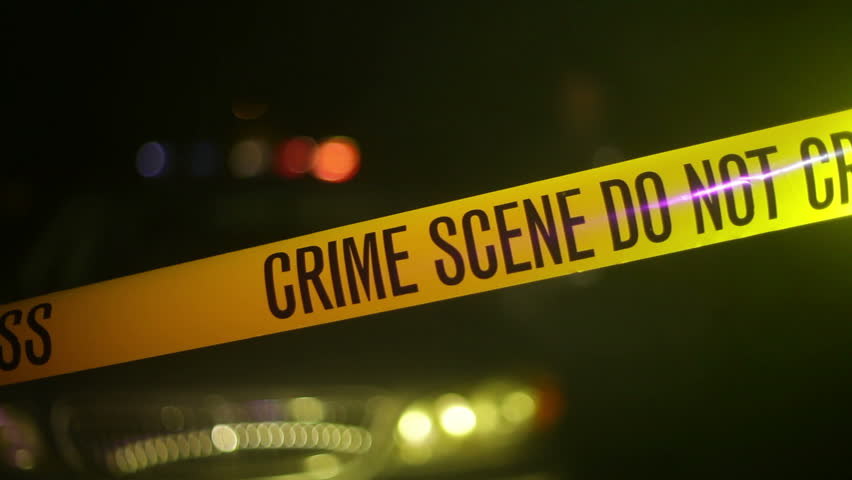 Two killed in Malabar while a third remains hospitalized

A group of men armed with firearms purporting to be police officers entered a home and shot two men dead while the third victim managed to escape.

According to reports residents of Ackbarali Street West, Malabar, heard a commotion, followed by a series of loud explosions.

The deceased men were identified as Jerome Fernandez, 35, and Tureeq Raymond, 25.

While the third man identified as Nigel David Gafoor, 29, was taken to the hospital with a gunshot wound to the back of his head.

A quantity of 5.56 and 9mm spent shells were found by police officers.

President of The Industrial Court: ‘Women have borne the brunt of the Covid-19 pandemic’ 0